Operation ‘Snapped Off’ captured 18 individuals who defrauded the government in excess of $300,000. 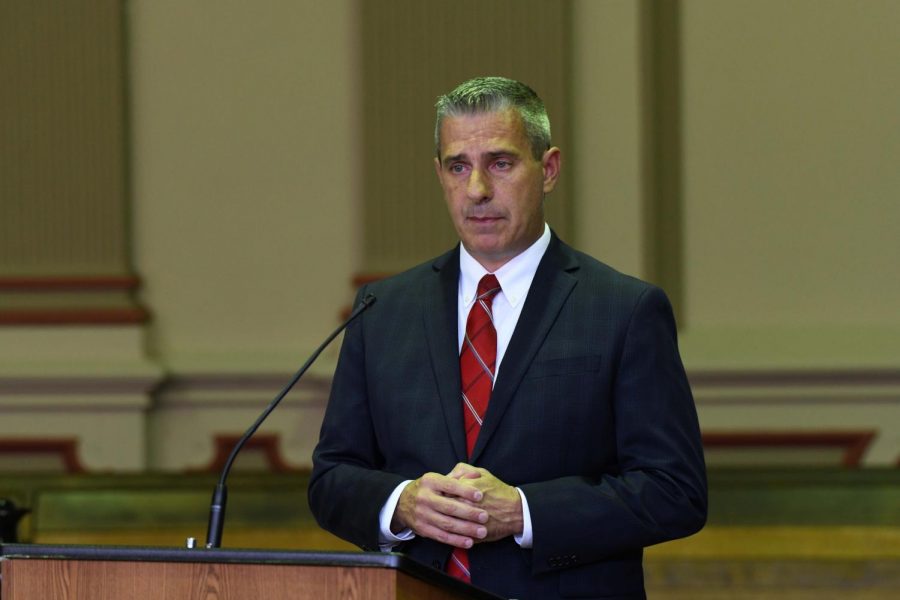 Government safety nets are designed to help those who are struggling, needing a helping hand as they rebuild their life, but for some Muskingum County residents, free money was all too lucrative to give up, at least until they were caught.

Muskingum County Prosecutor Ron Welch announced Tuesday afternoon a multi-agency effort to hunt down those who steal money and benefits which were intended to assist the neediest members of society.

Operation ‘Snapped Off’ captured 18 individuals who defrauded the government in excess of $300,000.

Over the past few months and under the director of Welch, Prosecutors worked with area law enforcement and the county’s Job and Family Services to identify those who may be abusing benefits and investigate them further.

The scope of the investigation covered nearly every government program received locally from food stamps to Medicaid to child care services.

All, as Welch explained, were taking advantage of a system designed to help those who are most in need.

Among the offenders charged was an individual who was making nearly $100,000 a year while living in a home worth around a quarter of a million dollars. Their identity was not released.

Of the 18 people charged, some lied about their employment status, current wages, spouse’s income or their spouse’s place of residence.

“All in order to steal money from hard-working taxpayers,” Welch noted about their conduct.

Welch said that while conducting their joint operation, it became clear to the investigators, detectives and prosecutors assigned to the cases that these 18 individuals represent only a small portion of those stealing from the welfare system.

“The problem has become so overwhelming that a team of investigators, detectives and prosecutors assigned only to this problem would be kept busy year-round,” Welch said. “Operation ‘Snapped Off’ was conducted as a means of addressing this ever-growing issue and to let those stealing from the system know that these cases will be actively pursued and prosecuted.”

More operations are planned for the near future. Those who are convicted of such offenses could be ordered to pay back the benefits they illegally obtained. They may also receive prison sentences, fines and a potential lifetime ban on the receipt of government benefits.

If employment status, wages, or living arrangements have changed, recipients are required to notify the agency from which they are receiving the money or benefits.

Reports can be made to the Muskingum County Job and Family Services Investigators at (740) 454-0161. Information can be given anonymously.