Don't allow your criminal arrest or conviction hold you back from achieving success in the job market! Nemann Law Offices can quickly determine your eligibility to have prior mistakes removed from your record- forever. 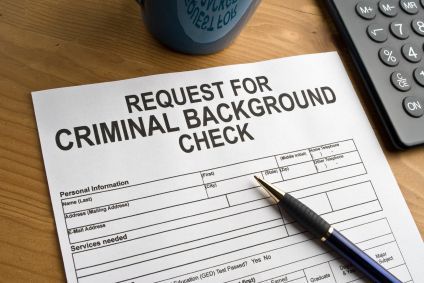 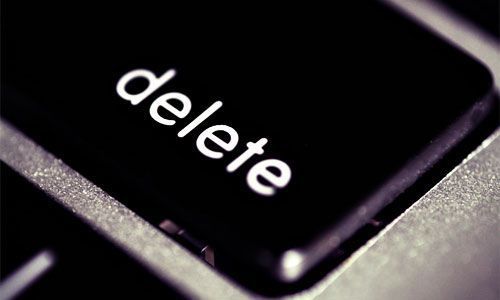 One other new addition included in the new Ohio expungement law, provides that people who have been convicted of non-support may be now be eligible for expungement and sealing of their record. If a person applies for an expungement and sealing of record for a conviction of nonsupport of dependents (abandoning, or failing to provide support as established by a court order to another person whom, by court order or decree, the offender is legally obligated to support), the court may direct the probation officer or county department of probation to make inquiries concerning the applicant and must contact the child support enforcement agency enforcing the applicant's obligations under the child support order to inquire about the offender's compliance with the child support order. While the statute does not specify, it can be reasonably be assumed that if a person is applying for an expungement of non-support, the court will require the applicant to be current on their child support before granting an expungement of a previous conviction for non-support.

Free Consultations — Call as Soon as Possible for Best Results