Owner
Connect with me

Adam Lee Nemann grew up in Allentown, Pennsylvania, and moved to Ohio to pursue his education.  After graduating from the University of Cincinnati, with an enthusiasm for law and public speaking, he attended Capital University Law School.  It was during law school that Nemann thrust himself into the world of trial advocacy.  By day, he worked in a prominent criminal defense firm preparing to defend the accused, by night, he attended law school and volunteered for mock trial and trial advocacy clinics.  Nemann obtained a limited license to practice law while an intern, representing his own clients during law school.

Nemann first began his legal career defending clients in juvenile, municipal, and common pleas (felony) courts primarily, while working as a part-time assistant prosecutor for the City of Hilliard.  Accelerating quickly during his first few years of practice, Nemann has defended clients present before several hundred judges and magistrates across Ohio.  He has vast trial experience in municipal, common pleas and federal courts.  He has argued many cases before Courts of Appeals, and is frequently requested by judges to handle felony cases on a court-appointed basis for trial and appeals. 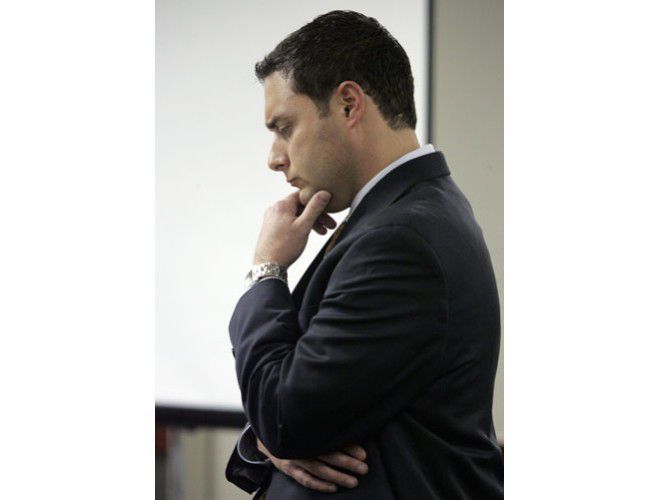 Nemann was trial counsel in defense of Derris Lewis, the teenager wrongly accused of killing his twin brother.  The trial drew national media attention, and was covered live by Court TV/Tru TV.  After the case was ultimately dismissed, Nemann was part of the legal team that secured a $950,000.00 settlement against the City of Columbus, for violating Lewis’ constitutional rights.  In 2013, as a display of continued support regarding Lewis' innocence, Adam Nemann donated $5000 of his own funds to Central Ohio Crime Stoppers fund as a reward leading to the arrest of the true perpetrator(s).  Most recently, Adam Nemann defended a teenager charged in the internationally renowned Steubenville rape case, which aroused the interest of the computer hacking group Anonymous, as well as brought national attention to the effects social media has on the criminal and juvenile justice systems.  On behalf of his clients, Mr. Nemann has made numerous national television and radio appearances, including appearances on CNN, ABC's 20/20, CNN HLN, Court TV, Tru TV, CBS, NBC AND ABC evening news programs, and NPR radio appearances on several occasions. 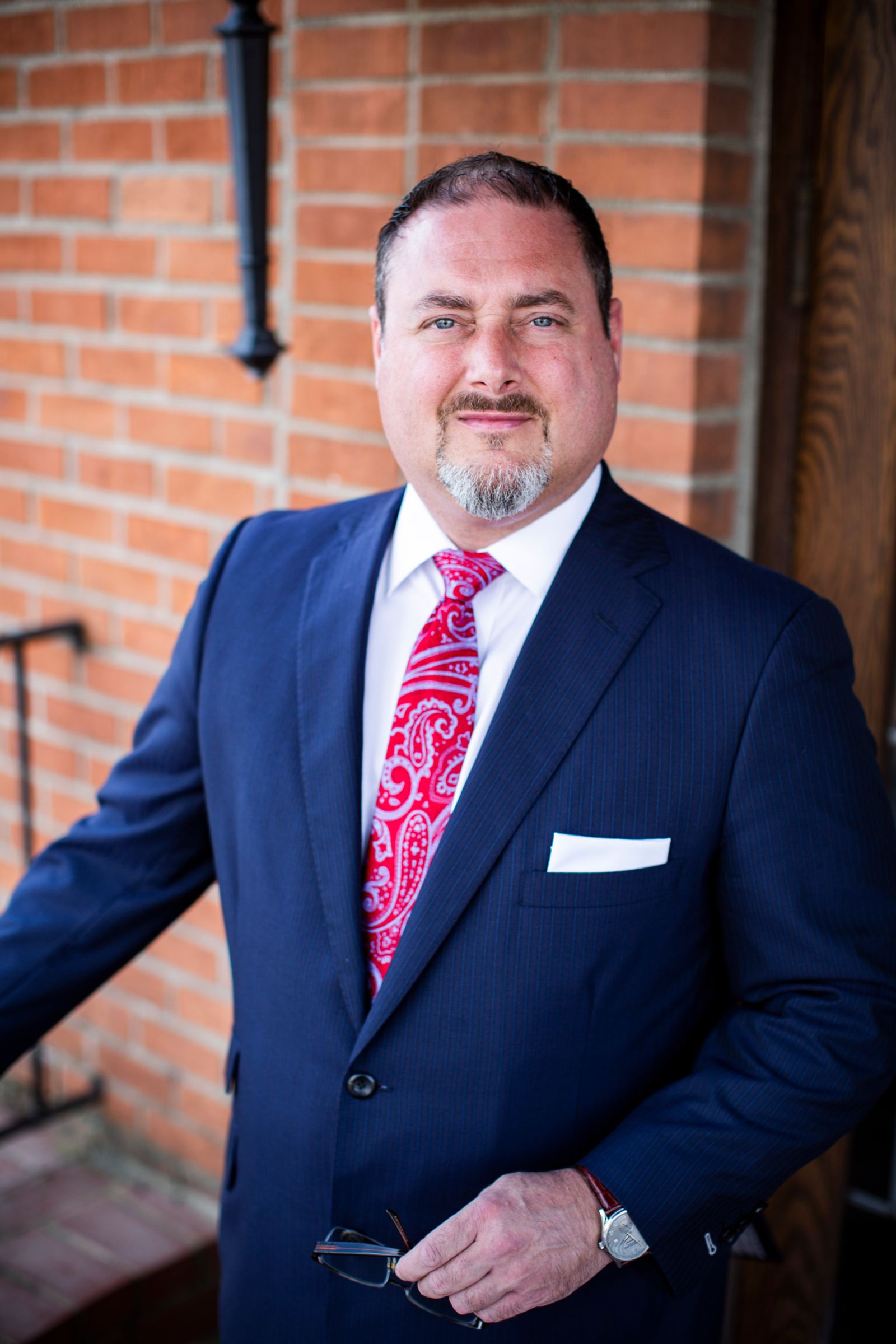 Nemann’s caseload varies from OVI (DUI) defense, where he has defended over 1000 cases, to federal gun/drug charges, murder and other violent felonies, white collar crime, as well as lawsuits against government agencies for wrongs committed against his clients.  He is a proud member of the National Association of Criminal Defense Lawyers, the Ohio Association of Criminal Defense Lawyers, and the Columbus Bar Association.

In 2009, the Central Ohio Association for Justice named Nemann the recipient of the Louisville Slugger Award, for outstanding courtroom advocacy.  Capital Law School, Nemann’s alma mater, presented him with the 2010 Young Alumnus of the Year award.  The National Trial Lawyers awarded Adam Nemann status as one of its Top 100 Lawyers in the nation for 2013, and again in 2014.  In addition to the law practice, Adam Nemann is an Adjunct Professor of Law at Capital University, teaching Forensic Evidence.