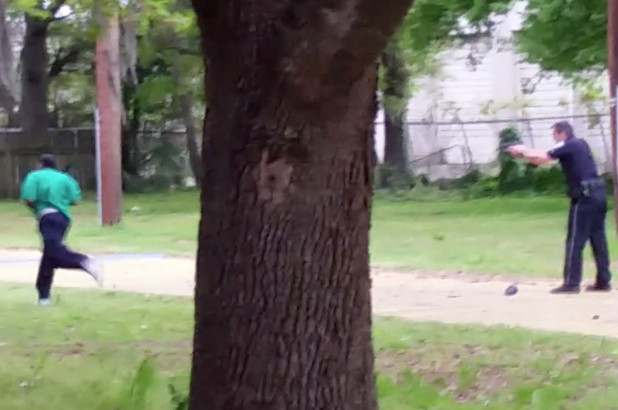 Police misconduct refers to inappropriate conduct and or illegal actions taken by police officers in connection with their official duties. Police misconduct can lead to a miscarriage of justice and sometimes involves discrimination and or illegal motives of segregation combined as obstruction of justice. In an effort to control police misconduct, there is an accelerating trend for civilian agencies to go beyond review to engage directly in investigations and to have much greater input into disciplinary decisions. In addition, individuals and groups are now filming police in an effort to force police to become accountable for their actions and for their inactions. With the proliferation of mobile devices capable of recording alleged misconduct, police misconduct and abuse is now receiving publicity on social media and on websites including YouTube. In response, police often try to intimidate citizens to prevent them from using cameras. In other circumstances, police will illegally seize or delete evidence recorded by citizens, notwithstanding laws that make it a crime to destroy evidence of a crime being committed, irrespective of whether the crime is committed by civilians or by the police.

Police officers often share a "blue code of silence", which means that they do not turn each other in for misconduct. While some officers have called this code a myth, a 2005 survey found evidence that it exists.

Bringing a Claim Based on Police Misconduct in Ohio

There are many ways that police officers may abuse their powers and violate the rights of citizens, of which excessive force is among the most common. Excessive force may happen during an arrest, such as when an officer uses a Taser, baton, or deadly force when the use of such force was not necessary under the circumstances. Police chases may also result in claims of misconduct when they cause harm to either the accused or innocent bystanders. As with other civil lawsuits, the burden of proof is on the plaintiff to prove that the defendant police officer or officers exercised excessive force in a given situation. In turn, the officer may assert that he or she is entitled to the defense of qualified immunity, which protects governmental officials from liability as long as they do not violate a clearly established constitutional or statutory right.

In order to overcome the qualified immunity defense and prevail in a civil rights claim, the plaintiff must prove that the officer intentionally used unconstitutionally excessive force. However, only the officer’s action must have been deliberate. The plaintiff is not required to show that the officer intended a particular consequence. In deciding whether a given use of force was objectively reasonable, the jury must consider the perspective of a reasonable officer in the same situation.

In addition to excessive force cases, cruel and unusual punishment cases may be pursued under 42 U.S.C. § 1983. These claims require the plaintiff to show that the defendant used force (or displayed deliberate indifference) against him or her in a malicious manner for the purpose of causing harm and that the plaintiff actually suffered harm as a result of the officer’s action. The jury may consider whether the officer’s infliction of pain on the plaintiff was based on a threat reasonably perceived by the officer, as well as whether the officer made any effort to temper the severity of the action that hurt the plaintiff. Cruel and unusual punishment claims may arise in an Eighth Amendment context for people who are in penal detention or in a substantive due process context for other claimants.

With over 15 years of experience representing the criminally accused in Ohio, the Ohio police misconduct attorneys at Nemann Law Offices are keenly aware that law enforcement officials often overstep the bounds of the law in an effort to make an arrest or secure a conviction. People who have been harmed by this unlawful behavior should explore the possibility of pursing compensation from an officer or law enforcement agency. For a free consultation with a criminal defense or injury attorney, call Nemann Law Offices at (614) 333-6007 or contact us online.