Prison sentences are rarely final in Ohio. Do not hesitate to call Nemann Law to discuss your options regarding the preparation and filing for an early release.

What is Judicial Release? 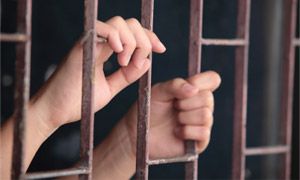 Judicial Release, formerly known as "shock probation," is a way to get an imprisoned person out before their release date. The individual is released from jail and the remainder of their sentence is converted to probation. In September of 2011, Ohio House Bill 86 eased the eligibility requirements for those that are incarcerated.

Am I eligible for Judicial Release?

Ohio House Bill 86 modified the time that has to be served before an individual is eligible to file for judicial release. The eligibility requirements are:

Secondly, a person is not eligible for judicial release if:

Third, judicial release cannot be granted by the trial court for drug offenses or OVI offenses for which there is a presumption of prison without making certain findings.

Finally, the Department of Rehabilitation and Corrections can seek judicial release for various reasons if the inmate has served over 80% of their sentence.

How do I obtain Judicial Release? 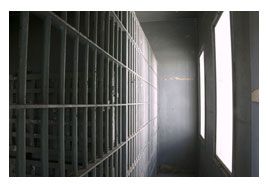 Contact us today to determine whether or not you or your loved one is eligible for judicial release.