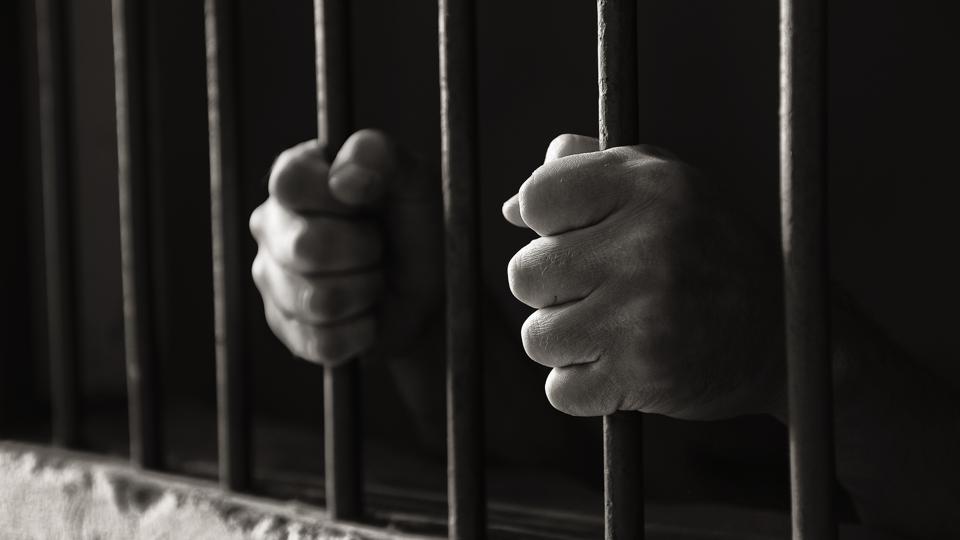 The legislation requires judges to hold a hearing if a defendant applies for intervention and claims drug or alcohol abuse were a factor leading to the crime.

Ohio recently took a step toward criminal justice reform when Gov. Mike DeWine signed a bill into law that favors addiction treatment over jail time. The legislation, applauded by both Republicans and Democrats, requires judges to hold a hearing if a defendant applies for intervention and claims drug or alcohol abuse were a factor leading to the crime.

Aside from treatment, the bill allows fourth- and fifth-degree offenders to have convictions sealed, which proponents say clears a serious obstacle for employment.“ Consistent employment is an important factor in sustained recovery and turning a defendant’s life around. However, some believe it doesn’t go far enough.

The Buckeye Institute, an educational and independent research group, argued in support of the bill but believed removing a felony conviction stigma from an offender’s status plays a key role in providing job opportunities.

“While House Bill 1 takes important steps to help those suffering from addiction get the treatment they need by expanding eligibility for intervention in lieu of conviction and expanding record sealing eligibility to help people gain employment, it does not avoid labeling people with a felony conviction, which creates a nearly insurmountable hurdle to employment,” Buckeye Institute Legal Fellow Andrew Geisler, who oversees the group’s criminal justice portfolio, said. “Senate Bill 3, paired with House Bill 1, would have offered a holistic approach to reform. It is regrettable that Ohio failed to pass Senate Bill 3 and remove some of the barriers that Ohio law creates for those on recovery’s road to employment and redemption.”

The new law also changes the time an offender can apply to have a conviction sealed and modifies the use of prison as a penalty for violating community control.

“Signing HB 1 into law shows Ohioans that we take care of our citizens by emphasizing rehabilitation over punishment,” state Rep. Paula Hicks, D-Toledo, said. “When this law becomes effective, it will be a game changer for many Ohioans who have not been able to live the American dream here in Ohio.”

Story courtesy of The Center Square; by J.D. Davidson

Eligible for intervention? Contact our office for a free consultation at 614-333-6007