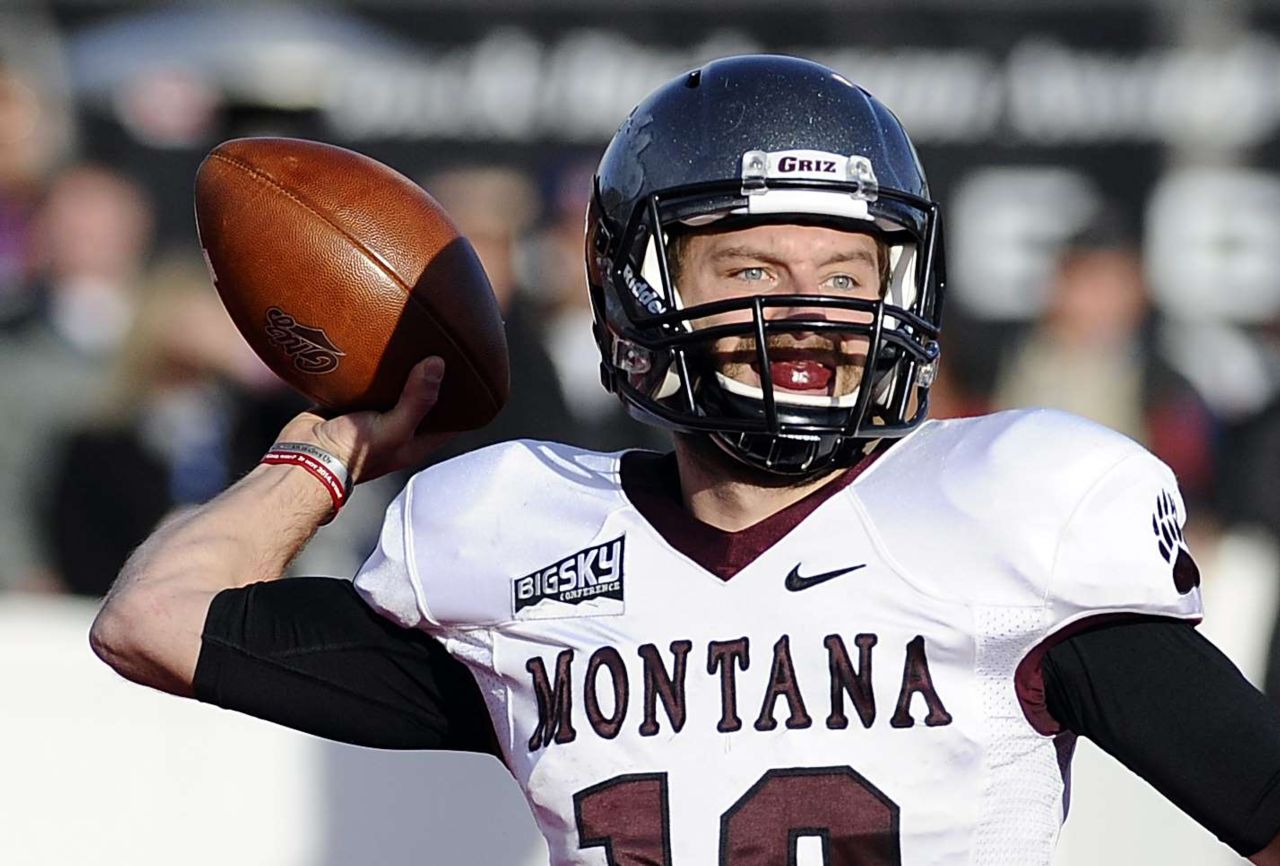 Montana will pay a former University of Montana quarterback $245,000 to drop his claims that school officials mishandled a rape investigation against him that drew national attention, according to a settlement agreement approved Tuesday.

Jordan Johnson said that university officials predetermined his guilt after a female acquaintance accused him of raping her in 2012, then led a biased investigation against him, according to a statement released by his attorney, David Paoli.

''Any student accused of wrongdoing deserves a fair and impartial hearing of the facts of his or her case,'' Johnson said in the statement. ''Officials at the University of Montana - people who were in positions of great power - were unfair and biased. Their misconduct made my family and me suffer unnecessarily, both emotionally and financially.''

University system spokesman Kevin McRae referred questions to Dale Cockrell, an attorney representing the state. Cockrell did not return calls for comment. Neither the state nor the university admits any liability, under the terms of the settlement.

The case against Johnson, who was the Grizzlies' starting quarterback at the time, received national attention and was the subject of a book by ''Into the Wild'' author Jon Krakauer titled ''Missoula: Rape and the Justice System in a College Town.''

The accusations also came against the backdrop of a U.S. Department of Justice investigation into whether rape allegations were being mishandled by the university, police and Missoula County prosecutors. Federal prosecutors signed settlement agreements with the university, the city and county prosecutors that called for changes in reporting, responding to and oversight of sexual assault cases.

Johnson then appealed to Commissioner of Higher Education Clayton Christian. Johnson was not expelled, and Krakauer is suing for the state to release information about what action Christian took.

Christian has resisted, saying federal law does not allow the release of such information about students. The case is before the Montana Supreme Court.

The settlement approved Tuesday lists 11 claims made by Johnson, including violations of due process and his civil rights, along with sexual discrimination, negligence and destroying evidence. The payment to Johnson will be made by the state Department of Administration's Risk Management and Tort Defense Division.

Paoli, Johnson's attorney, said Johnson wanted to pursue a settlement out of court rather than file a lawsuit. The negotiations went on for months, Paoli said.

''I want to put this entire situation behind me and move forward with my life,'' Johnson said in the statement.