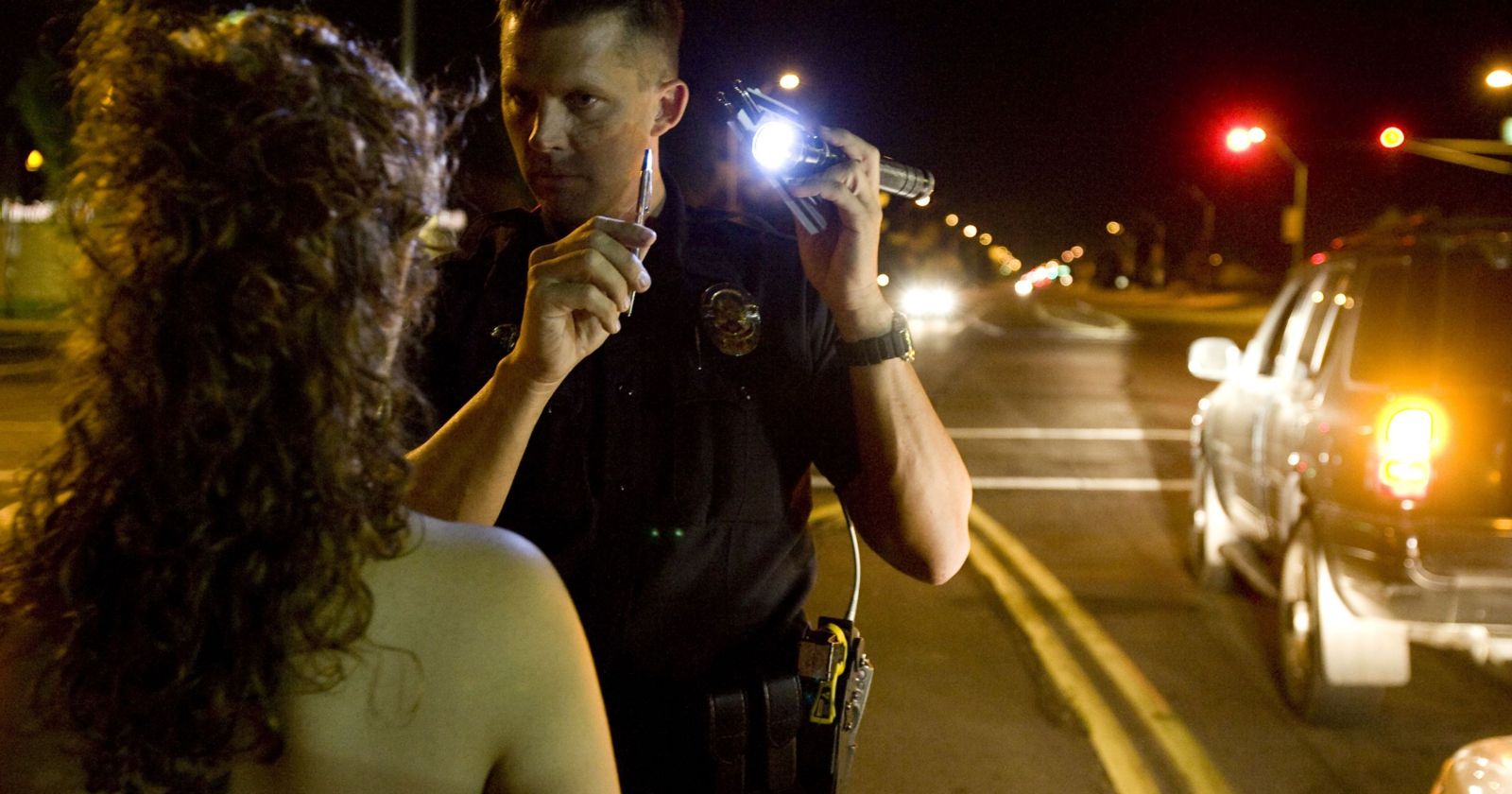 The checkpoint will be located on US 23 at Dolby Drive (Click for MapView).

The Franklin County DUI Task Force members will conduct the sobriety check between 8 p.m. and 1 a.m.

The task force says it wants to impress upon those who will be consuming alcohol to plan for a designated driver or make other arrangements.

Guidelines issued by the NHTSA instruct law enforcement to “aggressively” publicize the locations.

The goal, according to the NHTSA, is to not only to deter impaired drivers from getting behind the wheel, but also to assure the protection of constitutional rights for both police and the public.