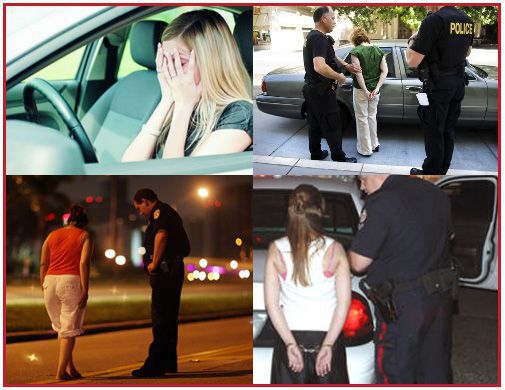 An Ohio OVI (operating a vehicle impaired) conviction can be devastating both now and in the future. Suddenly, your family, friends, finances and freedom can all be affected by this serious charge. By understanding the Ohio OVI laws, you can make the best decisions when it comes to your defense.

As a Columbus DUI/OVI defense attorney, Adam Nemann, of Nemann Law Offices, knows just exactly what you are up against and wants to help increase your chances of fighting the charges against you. And the first step is being educated.

Previously known as DUI or DWI, Ohio OVI laws are tough and fairly unforgiving. In 2004, the state legislature replaced the DUI statute with OVI, or operating a vehicle impaired. But no matter what you call it, being charged can be the beginning of a real nightmar.

What is an Ohio DUI/OVI Offense?

In order to be convicted of an Ohio DUI/OVI charge, it must be proved that:

It is important to understand is exactly what constitutes drunk driving in Ohio. In most cases, the blood alcohol score determines many outcomes of your case.

If you are convicted of Ohio OVI for the first time, you face:

A second conviction results in more serious consequences including:

Adam Nemann knows how complex the defense of an Ohio DUI/OVI charge can be. By waiting too long to get help, you can greatly reduce your chances of a successful defense. Call Nemann Law Offices today toll free at 888-294-9687 for more information and a free case consultation.