WILL JUDGE IN BILL COSBY CASE ALLOW OTHER RAPE CLAIMS AS EVIDENCE? 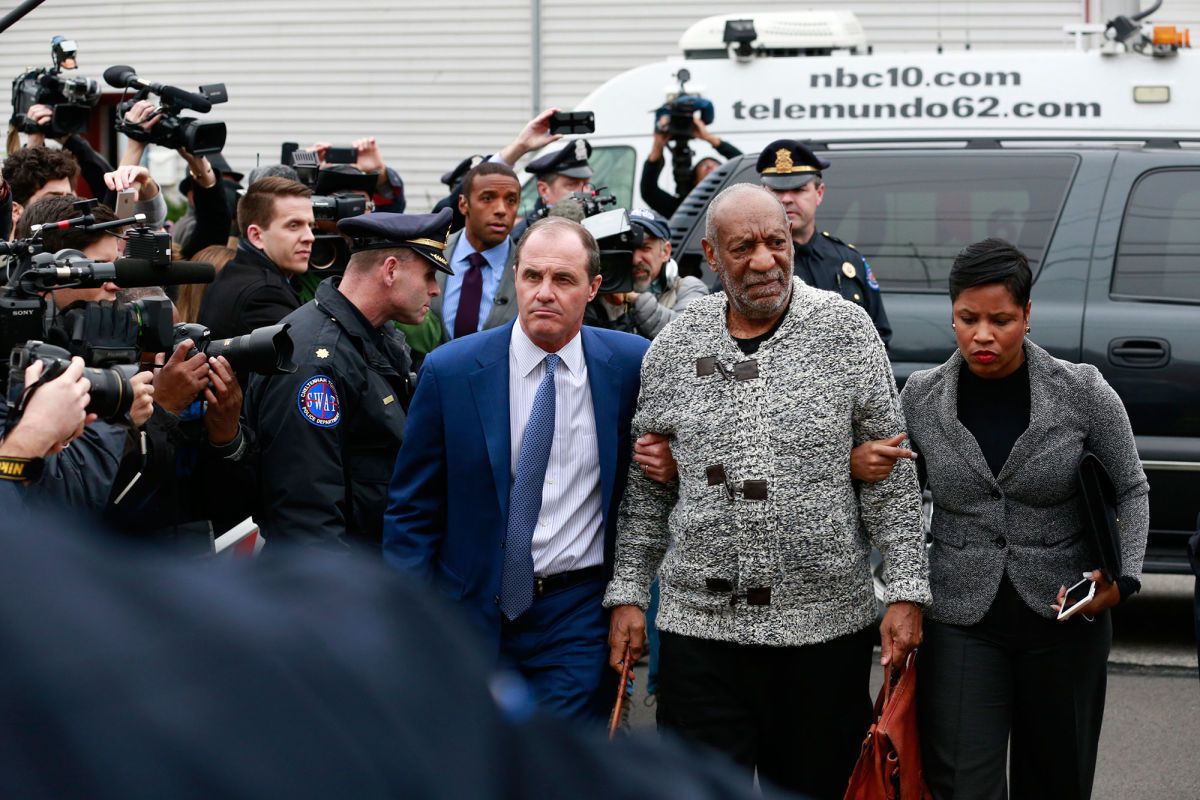 Bill Cosby’s fate may come down to a single legal question—which happens to be one of the most controversial and difficult questions in all of criminal law. Last month, a Pennsylvania prosecutor charged Cosby with aggravated indecent assault in connection with a 2004 incident involving a woman named Andrea Constand. In a deposition in a civil case that Constand brought against him, the entertainer acknowledged that he did have sex with her, but he insisted it was consensual. Constand asserted that Cosby drugged and raped her. There were no eyewitnesses to their encounter, and there is apparently no forensic evidence at this late date. If only in this respect, it is a classic “he said, she said” prosecution.

The legal issue involves the dozens of other women who have also come forward, in recent months, to claim that Cosby sexually assaulted them. In a general way, the claims of the women are broadly consistent. They say that Cosby gave them drugs like Quaaludes to lessen their defenses, and then had sex with them against their will. The legal question is whether the testimony of any or all of these women will be admissible against Cosby in the criminal case in Pennsylvania.

This sort of testimony is known in the courts as “prior bad acts” evidence. Its use in Pennsylvania is governed by Rule 404, which is roughly consistent with a federal rule known by the same number. In general, prosecutors are not allowed to introduce general evidence that a defendant is a bad person. In the words of the rule, “Evidence of a person’s character or character trait is not admissible to prove that on a particular occasion the person acted in accordance with the character or trait.” In a prosecution for bank robbery, for example, a prior conviction for drunk driving would almost certainly be inadmissible. (If a defendant takes the stand, however, judges generally allow prosecutors to use prior bad acts in cross-examination—which is a major reason that so few defendants testify in their own defense.)

Importantly, though, there is an exception to the general rule barring prior bad-acts evidence. Prosecutors may introduce evidence of other bad acts by a defendant if they serve to show “motive, opportunity, intent, preparation, plan, knowledge, identity, absence of mistake, or lack of accident.” A bank-robbery prosecution in which the defendant had been convicted earlier of picking the lock of a safe in the same way as in the current case would almost certainly be allowed in evidence. In short, then, the rule states that prosecutors cannot introduce evidence that a defendant is a generically bad person, but they can show that a defendant had a criminal modus operandi—a pattern or a signature—illustrating the way in which he is alleged to have broken the law.

The issue of prior bad acts is usually hashed out by the lawyers and the judge in advance of a trial, so both sides know what evidence the jury will be hearing. Defense lawyers usually make two contradictory (but understandable) claims to try to keep this kind of evidence out of court. First, they say it’s irrelevant: proof of one bad act doesn’t mean that a defendant committed another. They say that a defendant should only have to defend himself against the charge presented in court. Defendants should only have to refute one case at a time. And prosecutors shouldn’t be allowed to bootstrap a weak case by throwing in extraneous evidence of other bad behavior by the defendant.

On the other hand, defense lawyers also say that prior-bad-acts evidence is too relevant—that it’s so incriminating that it denies the defendant a fair trial. Rule 404 recognizes the explosive nature of prior-bad-acts evidence and instructs the judge, “In a criminal case this evidence is admissible only if the probative value of the evidence outweighs its potential for unfair prejudice.” Defense lawyers are quick to claim that this kind of evidence abounds in the “potential for unfair prejudice.”

The Pennsylvania case against Cosby shows how damaging prior-bad-acts evidence can be. Taken on its own, the case involving Constand has obvious weaknesses. The event took place twelve years ago, and evidence rarely improves with age. Constand waited a year before reporting the alleged crime to police. Before the incident, Constand allegedly had other unpleasant incidents with Cosby, yet still continued seeing him. She received a financial settlement from Cosby years ago, which could lead his lawyer to claim that Constand had a financial motive to make her accusation. Any or all of these facts could lead a jury to find reasonable doubt.

But the complexion of the case would change entirely if other accusers were allowed to testify. The jury would certainly ask, “Could they all be lying?” Because jurors find prior-bad-acts evidence so powerful, judges generally exercise great care in deciding whether to admit it. If the judge in Cosby’s case is wise, he or she will scrutinize each of the prosecution’s proposed bad acts, and determine which may have significant details in common with Constand’s accusation. The right ruling will not involve a blanket rule to cover all prior bad acts but rather a meticulous examination of each to see if it constitutes a signature, or m.o., that Cosby replicated in the Constand incident.

Rule 404 employs terms that are difficult to define with precision. What kind of evidence shows “intent, preparation, plan”? What does “unfair prejudice” mean? Judges interpret these kinds of statutes every day, but rarely with the kind of media attention, and the stakes, of a criminal case against Bill Cosby. How the judge chooses to define these words may well be the most important factor in the outcome of the trial of this one-time icon.