Ohio Supreme Court ruled that evidence of an illegal drug in the body is not enough for a possession charge. 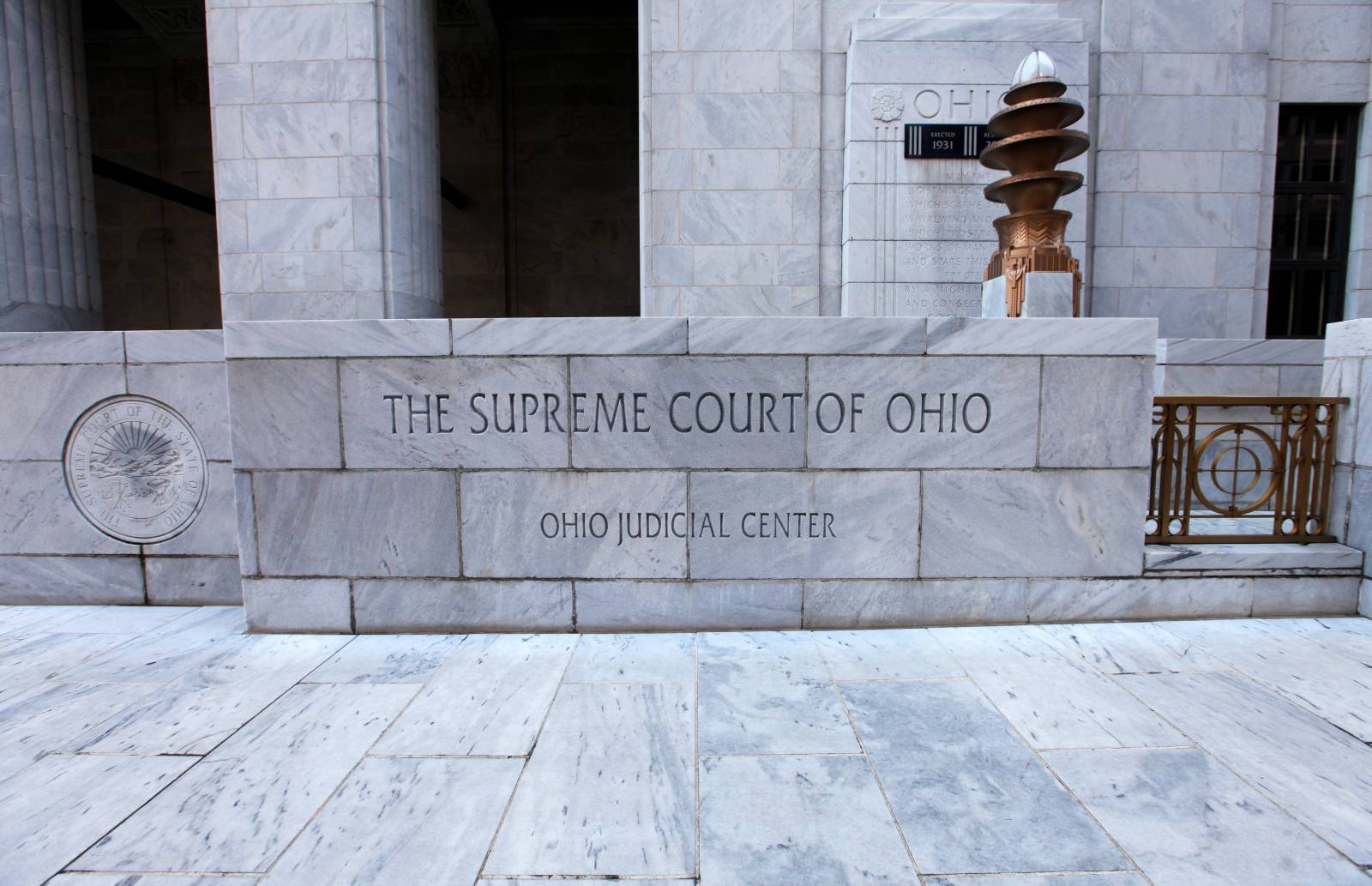 COLUMBUS — The Ohio Supreme Court on Thursday unanimously found that someone cannot be convicted of drug possession simply because of the continued presence of the illegal substance in her body.

The high court rejected the prosecution's theory that it didn't matter what the container for that drug may be, even if it was the human body rather than a plastic bag.

Kelly A. Foreman, of Green Springs, was convicted of cocaine possession, a fifth-degree felony, in 2018 after giving birth to an addicted son at a Tiffin hospital. The drug was found in the child's umbilical cord tissue and urine.

That formed the evidence for her conviction, but the court found that this was insufficient to prove she had ingested the drug in Seneca County where she was convicted.

“By the state's reasoning, that person could be charged with possession of cocaine in each and every county through which that person traveled, based on the sole fact that some assimilated form of cocaine remained in his system,” Chief Justice Maureen O'Connor wrote. “The only evidence that the state would need to present to prove the offense in the charging county would be the person's positive drug test.

“Or imagine if that same person ingested cocaine in a country where possession of cocaine in small amounts for personal use is legal... and then traveled to Ohio,” she wrote. “Because cocaine metabolites can generally be detected in urine for days and in some cases for over a week after ingestion..., that person could be prosecuted for cocaine possession in any Ohio county that he enters — even through he ingested it in a country where its use is legal over a week before he entered Ohio.”

Once this evidence was removed, the prosecution lacked circumstantial evidence to support the charge that the drug was ingested in Seneca, the court said. The fact that she was pregnant and gave birth there does not prove she took the drug there.

“[T]he protective-services caseworker testified that Foreman stated that she never used cocaine in front of her children, that her fiancé did not know about her cocaine use, and that she did not use it at her home in Seneca County,” Chief Justice O'Connor wrote.

The ruling overturns a 2-1 decision in the Lima-based Third District Court of Appeals that upheld Foreman's conviction.