Columbus Police narcotics officers working in the cartel unit were arrested by the FBI, charges to be unsealed Wednesday 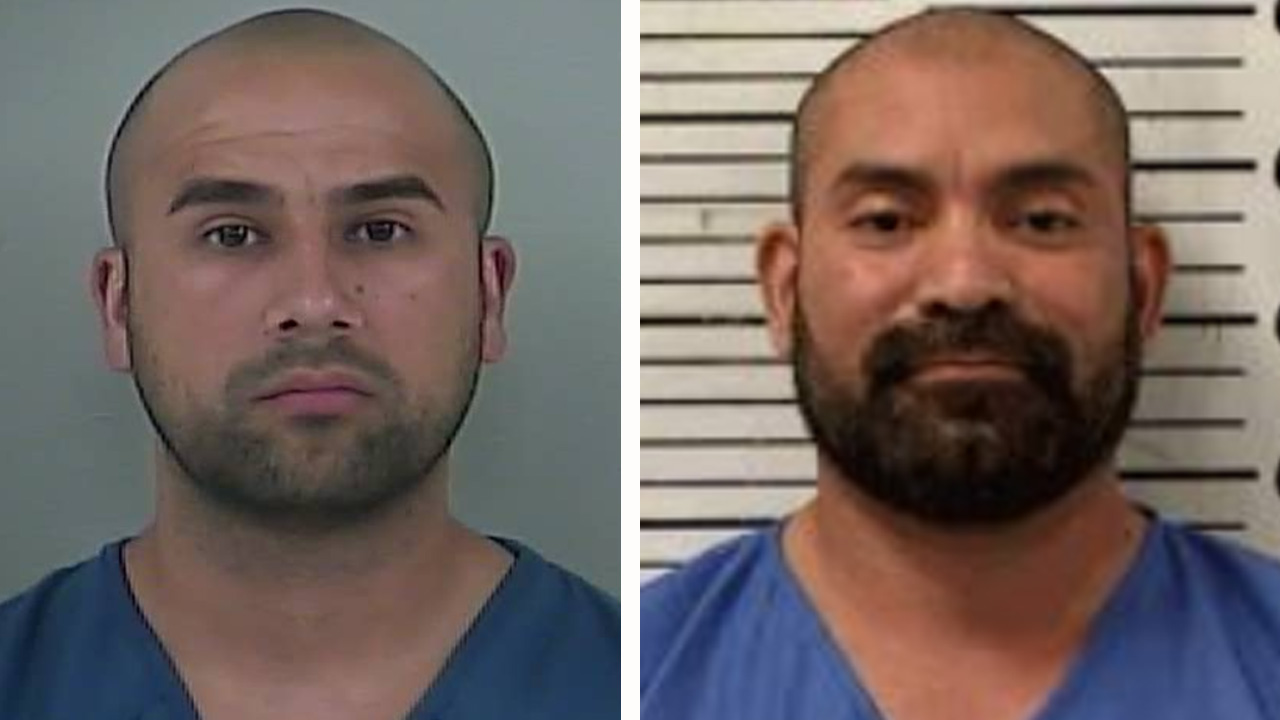 Two Columbus police narcotics officers who worked in the division's cartel unit were arrested Tuesday by FBI agents, sources have told The Dispatch.

The officers — John J. Kotchkoski, 33, and Marco Merino, 44 — were arrested on charges that are expected to be unsealed during court hearings for the officers on Wednesday in U.S. District Court in Columbus.

Two sources told The Dispatch that the two officers, who work in the Narcotics Bureau's cartel unit, are suspected of dealing drugs.

Kotchkoski was listed as an inmate at the Delaware County jail on Tuesday night, where federal prisoners are held. No charges were listed on his booking information, but the arresting agency was listed as the FBI.

Merino is being held in custody in the Corrections Center of Northwest Ohio, another facility that holds federal prisoners located near Stryker in Williams County.

Merino and Kotchkoski were in the same recruit class at the police academy, according to The Dispatch's records. Both have been on the force for more than 10 years.

Additional information is expected to be released Wednesday by the U.S. Attorney's office for the Southern District of Ohio.