Former 10TV meteorologist Mike Davis has filed a motion to be released from prison early after he was sentenced to a minimum of four years on child pornography charges. 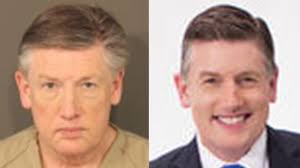 COLUMBUS, Ohio — Former 10TV meteorologist Mike Davis has filed a motion to be released from prison early after he was sentenced to a minimum of four years on child pornography charges.

Davis pleaded guilty in January 2020 to four counts of pandering sexually-oriented matter involving a minor. He initially faced between 25 to 29.5 years in prison.

At the sentencing hearing, he apologized to his friends and family and said there was "no excuse" for his compulsive collection of close to 16,000 images of children being sexually abused.

According to court documents, Davis has served approximately 16 months of his sentence and is eligible for judicial release consideration.

In the motion, Davis' attorney Adam Nemann said he had been accepted into an intensive sex offender rehabilitation program on Sept. 28, 2021.

Nemann adds that Davis did not have a prior criminal record, has "shown genuine remorse for his crimes" and sought out therapeutic treatments to address his issues prior to his sentence.

"Applying these criteria to Mr. Davis suggests that he should be given the opportunity for judicial release," Nemann wrote.

In a rebuttal filed on Oct. 14, Assistant Franklin County Prosecutor Kara Keating said Davis' request does not acknowledge he is a sexual offender.

According to the bailiff for Judge Karen Held Phipps, the judge will be given the motion and rebuttal to review this week. There is no timeline for a ruling. 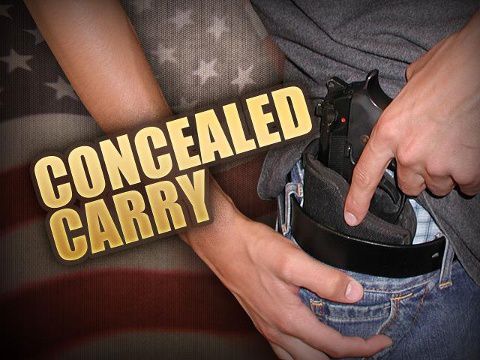