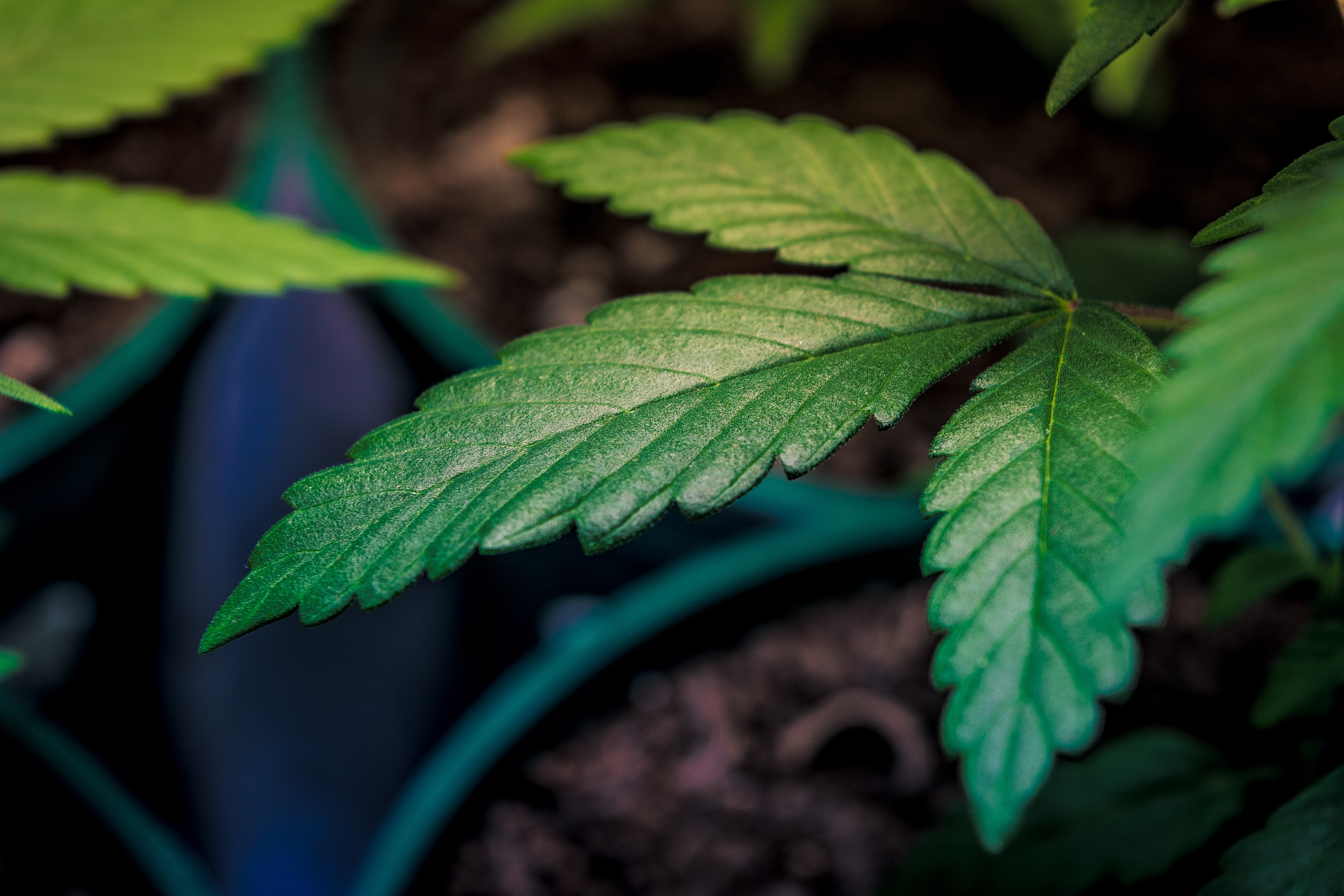 Senate Minority Floor Leader Morgan McGarvey, Rep. Rachel Roberts and Sen. David Yates said at a press conference that the 74-page legislation would bring Kentucky in line with the 37 states that allow medical uses of cannabis, free up law enforcement to concentrate on violent crimes, and create new revenue sources to fund badly-needed state and local governments services and programs.

“Our legislation is the comprehensive plan that Kentuckians deserve, and it builds on what’s worked in other states while avoiding their mistakes,” Roberts said.

“Kentucky continues to fall behind in an area where we could be leading,” said McGarvey. “It is 2022. It’s time we end the prohibition on cannabis in Kentucky.”

The House version – HB 521 – and the Senate version – SB 186 – are known together as LETT’s Grow, an acronym based on the measure’s purpose to legalize sales, expunge convictions, treatment through medical use and taxing of recreational sales.

The bills contain provisions that would direct a portion of marijuana sales tax revenues towards substance use disorder treatments as well as scholarship programs and grants for individuals and groups that have been most harmed by the enforcement of Kentucky’s cannabis laws.

While the Democrats are in the minority in both the Senate and House, leaders within the party said marijuana reform would be a legislative priority in 2022, noting that legalization has strong bipartisan support among Kentucky voters, according to recent polling.

The Democrats behind the new bills also highlighted Kentucky’s competitive hemp industry as yet another reason to legalize cannabis.

LETT’s Grow would allow adults 21 and older to possess up to one ounce in public and 12 ounces at a private residence, as well as to grow up to ten mature plants at home for personal use. Adults would also be allowed to gift up to one ounce of marijuana to one another without reimbursement.

Misdemeanor convictions for possession, delivery or manufacture of marijuana would be automatically expunged after one year, but individuals with such criminal records could petition the courts to have this done sooner.

The use of marijuana for medical purposes would be permitted for any condition ”which an authorized practitioner believes that a cardholder patient may receive therapeutic or palliative benefit from the use of medical cannabis.”

In January, a Republican lawmaker filed a separate measure to legalize medical marijuana in Kentucky but that proposal is more restrictive insofar as it would only be allowed for a set list of conditions while smokable forms of cannabis would be prohibited.

Gov. Andy Beshear (D) reacted to the introduction of LETT’s Grow by reiterating his support for medical cannabis but he did not comment on the proposal to legalize recreational use.

In any case, the bills will undoubtedly have a tough time clearing the Republican-controlled legislature before they can find their way to Beshear’s desk. Senate Floor Leader Damon Thayer (R) is strongly opposed to legalizing medical marijuana, arguing it is nothing more than a backdoor route to full legalization.

“I know my constituents are for it,” said Thayer, during a televised panel earlier this year. “But this is a republic, and they elect us to go to Frankfort and make decisions on their behalf—and if they don’t like it, they can take it out on me in the next election.”

Meanwhile. House Speaker Pro Tempore David Meade (R ) said he is “on the fence” on the question of medical cannabis legalization.