CAN A POLICE OFFICER STOP & SEARCH A CAR WHEN DRIVER DID NOTHING ILLEGAL? 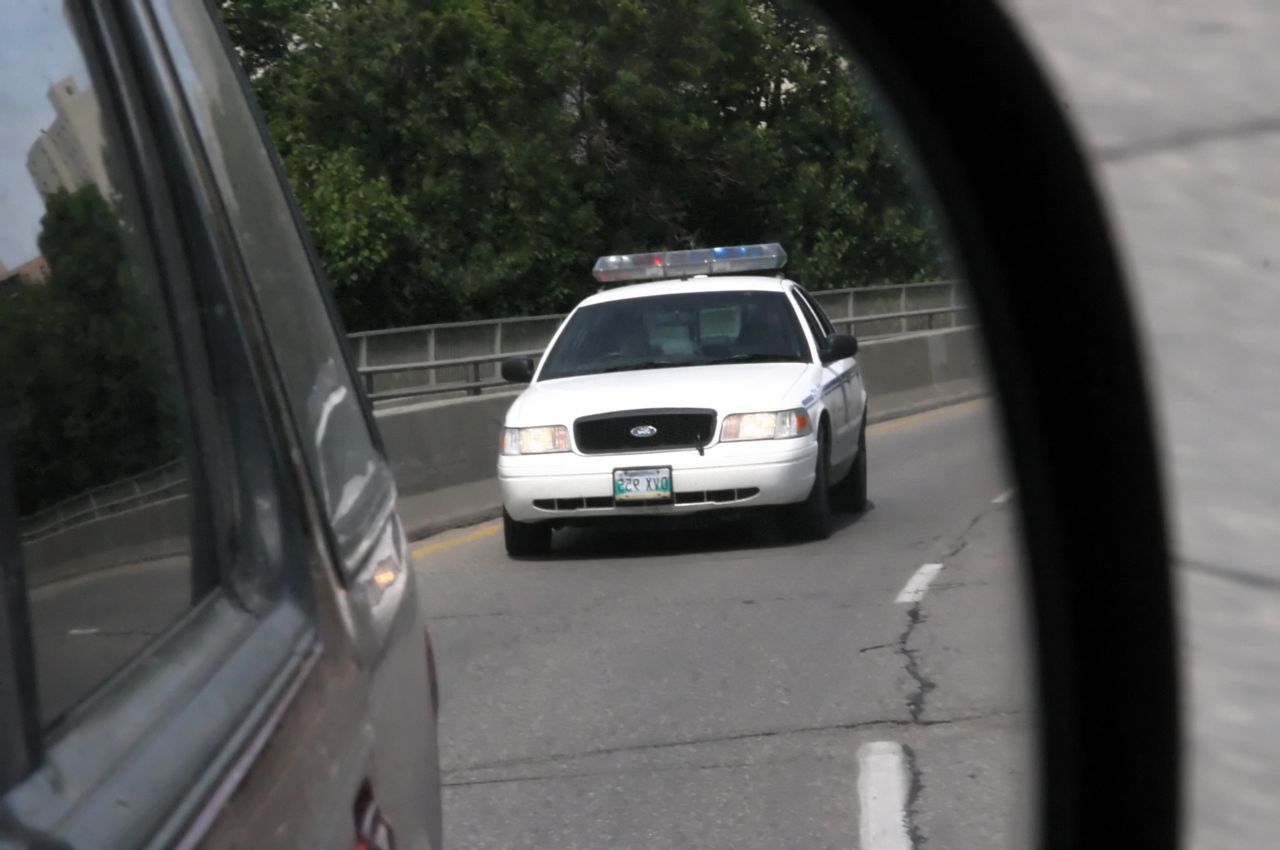 The justices ruled 8-1 that a North Carolina police officer made a "reasonable" error when he stopped a driver on the basis of one busted brake light -- which, as it turned out, isn't illegal under state law as long as the other light is working. The traffic stop turned up a sandwich bag containing cocaine and resulted in a drug trafficking conviction.

The decision was written by Chief Justice John Roberts. Justice Sonia Sotomayor was the lone dissent.

The case, argued on the 2014 term's opening day in October, presented this question: Can a police officer stop and search a car when the driver did nothing illegal? Or would anything discovered be, as defense lawyer Jeffrey Fisher argued, "the fruit of the poisonous tree?"

It was clear when the case was argued that most justices wanted to give the police officer a break. After all, most states require two functioning brake lights. The North Carolina statute is less clear, referring in one key instance to the need for "a stop lamp."

The Fourth Amendment protects only against "unreasonable" searches and seizures, and the court reasoned that the officer's mistake had been reasonable. In any case, it said, the mistake was not enough to throw out the drug charge, for which Nicholas Brady Heien received two 10- to 12-month prison sentences.

"To be reasonable is not to be perfect, and so the Fourth Amendment allows for some mistakes on the part of government officials," Roberts wrote.

Still, the decision made clear that police should know the law, and any mistakes must be minor. Otherwise, Sotomayor had said during oral argument, "any open question, police officers will rule in favor of their right to search."

In her lone dissent, Sotomayor said the court's decision "means further eroding the Fourth Amendment's protection of civil liberties in a context where that protection has already been worn down."

But Roberts countered: "Our decision does not discourage officers from learning the law. The Fourth Amendment tolerates only reasonable mistakes, and those mistakes — whether of fact or of law — must be objectively reasonable."

Read More About CAN A POLICE OFFICER STOP & SEARCH A CAR WHEN DRIVER DID NOTHING ILLEGAL?...