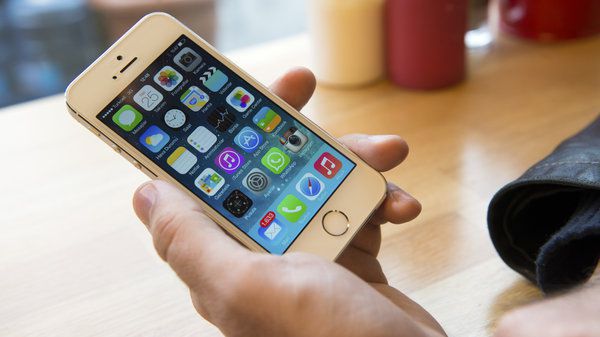 A federal judge in Manhattan ruled on Tuesday that drugs seized from a man charged in a narcotics case could not be used as evidence, because agents had not obtained a warrant for a covert cellphone tracking device that led them to his Washington Heights apartment, where the drugs were found.

The portable device, known as a cell-site simulator and often referred to as a Stingray, has been used widely by federal and local law enforcement officials around the country, including in New York, to solve crimes and locate missing people.

Last September, just weeks after the search in the Manhattan case, the Justice Department announced a new policy that requires federal law enforcement officials to obtain a search warrant in most cases before using a cell-site simulator.

The simulator essentially mimics a cellphone tower (or cell site), and tricks cellphones into transmitting “pings” to the device, allowing agents who have narrowed down a targeted phone’s location to determine where it is in use.

But the judge, William H. Pauley III of Federal District Court, ruled that the simulator’s use constituted a Fourth Amendment search. “Absent a search warrant,” he wrote, “the government may not turn a citizen’s cellphone into a tracking device.”

Nathan Freed Wessler, a staff lawyer with the Speech, Privacy and Technology Project, which is run by the American Civil Liberties Union, said the ruling was the first by a federal judge to suppress evidence obtained through the warrantless use of a cell-site simulator. In March, a Maryland appellate court affirmed a similar decision by a circuit court judge in Baltimore.

“A federal court has finally held the authorities to account,” Mr. Wessler said, adding that the opinion “strongly reinforces the strength of our constitutional privacy rights in the digital age.”

According to Tuesday’s decision, the federal Drug Enforcement Administration, during a 2015 investigation of an international drug trafficking organization, sought a warrant for the numbers dialed from a targeted phone, as well as a record of the locations of cell towers to which the phone was connecting.

With that information, the D.E.A. determined that the targeted phone was being used near 177th Street and Broadway. To determine its location more precisely, Judge Pauley noted, a technician then carried a simulator to the intersection and identified the apartment building with the strongest “ping.”

The technician then “walked the halls until he located the specific apartment where the signal was strongest,” Judge Pauley wrote.

In what prosecutors said was a consensual search, the judge noted, agents found narcotics, three digital scales, empty zip-lock bags and other paraphernalia in the bedroom of Raymond Lambis, the man who was charged in the case.

But, Judge Pauley wrote: “Here, the use of the cell-site simulator to obtain more precise information about the target phone’s location was not contemplated by the original warrant application. If the government had wished to use a cell-site simulator, it could have obtained a warrant.”

Mr. Lambis’s lawyer, Alan Seidler, said, “The judge did the right thing, and the Department of Justice obviously agrees,” in reference to the department’s policy now requiring warrants before use of the device. Mr. Seidler said the case was still pending. Mr. Lambis has pleaded not guilty to a conspiracy charge.

A D.E.A. spokesman said the agency has established a policy that requires obtaining a search warrant for use of cell-site simulator technology and “acts in compliance” with the Justice Department’s policy. The office of Preet Bharara, the United States attorney for the Southern District of New York, declined to comment.