Only 3 states in the US lack some form of marijuana reform. New York has just legalized recreational cannabis sales, who's next? 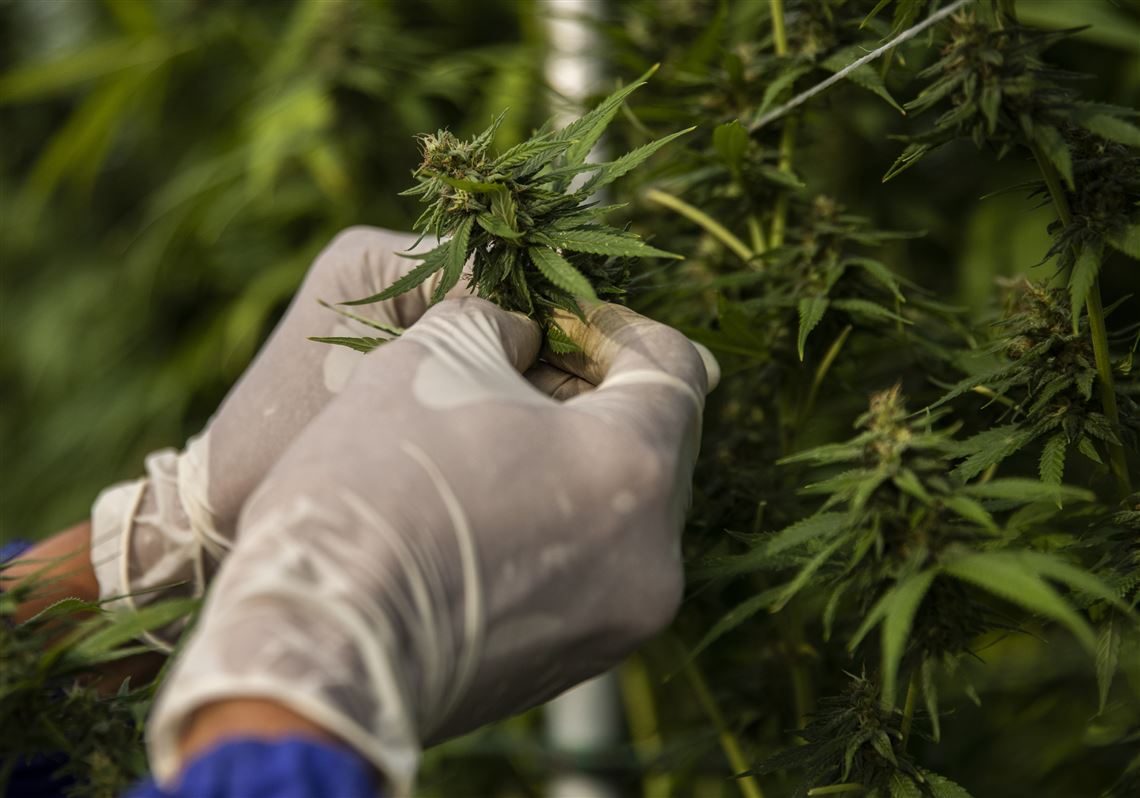 The moment everyone has been waiting for is here: New York has legalized recreational cannabis sales. With Virginia and several other states also signing adult-use cannabis into law this spring, that makes 18 states opening up to legalization.

The country seems on the crest of full legalization. Which other states have adult-use cannabis legislation on the books, and does this mean federal regulation is coming sooner rather than later?

Soon, it will be legal for Virginians to possess up to an ounce of flower. In Virginia, Governor Ralph Northam signed the substantial 280-page bill on April 21st. This bill's components are complicated, and most people predict that it will take several years for a full rollout.

This law makes Virginia the first state in America's South to legalize small amounts of cannabis for personal consumption. Although a few states in the region have medical cannabis programs, this new law in Virginia could begin a significant political shift in the South, one that is more accepting of cannabis as a recreational and non-criminal endeavor.

New York also signed their pro-cannabis legislation into law this spring. It will likely take another year for actual sales to roll out, but this state represents a big win for cannabis advocates.

With a population of 20 million and the expected cannabis market to hit $4.2 billion in annual sales, New York could drastically change the face of cannabis in the country. Producers and retailers in other states have dropped everything to prepare for opening day, which is still likely a year or more away.

As is the case with many new legal cannabis bills, both Virginia and New York are attempting to rectify damages caused by the War on Drugs. In Virginia, this means removing any historical convictions for cannabis from public record, while New York is attempting to share the tax revenue to communities who have borne the brunt of harsh anti-cannabis policies.

With more than 36 states now open to the plant's medicinal use, many have experienced a world where cannabis is beneficial. Many states are also now familiar with the tax revenue potential of legalizing cannabis for adult use. It's no secret that Colorado has earned $1.64 billion from cannabis taxes since 2014, and California is getting close to hitting $2 billion in tax revenue.

What states are expected to legalize adult use in 2021? Alongside the recent additions of Delaware, Virginia, New York, and New Mexico, nearly 20 other states seek to reap the benefits of an adult-use market.

Connecticut is one the most promising. It has a fast-approaching deadline for its current attempt at legalizing recreational cannabis, but this bill has wide support from legislators, the governor, and state residents, unlike earlier attempts.

With June 9th, the end of the current legislative session, fast approaching, there are ongoing urgent meetings to rectify the final details (as Marijuana Moment calls them, "sticking points") beforehand.

Rhode Island is another state attempting to push through cannabis bills in 2021. At the moment, there are two measures up to the plate. Both are facing looming June deadlines. Experts are uncertain if cannabis legislation is enough of a  priority to make it through before the end of this session, even if there is widespread support across the state.

Minnesota is another state with bills working their way through the various houses of government, with House File 600 passing through the Democrat-controlled Minnesota House of Representatives. Now, it must get enough support in the Republican majority-ruled Senate to make it into law.

Other states are less promising, with bills in Maryland, Florida, and Kentucky largely failing already this year.

A majority of states have medical cannabis programs in place, and there are18 states and counting now with recreational programs. As these demonstrate, Americans are open and eager to live in a world with legal weed.

With so much political drive to make cannabis legal at the state level, will the federal government follow suit? Unfortunately, the current administration may not be as open to change as some advocates have hoped. President Joe Biden has routinely stated his views against legalization, killing any hope for this administration.

Any changes at the federal level will continue to be slow and incremental. If any shifts occur over the next four years, it will likely only be toward decriminalization, not full legalization.