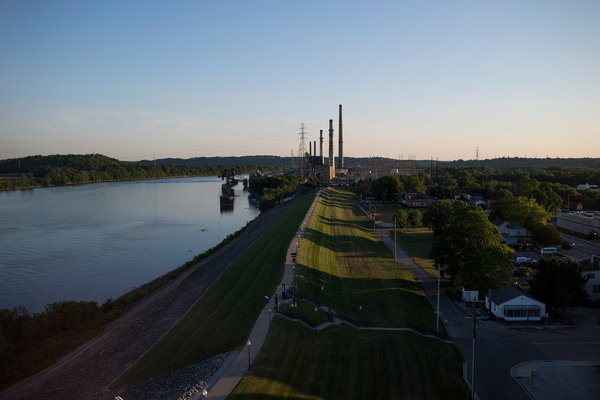 If Mr. Gaddis had been caught 20 miles to the east, in Cincinnati, he would have received a maximum of six months in prison, court records show. In San Francisco or Brooklyn, he would probably have received drug treatment or probation, lawyers say.

But Mr. Gaddis lived in Dearborn County, Ind., which sends more people to prison per capita than nearly any other county in the United States. After agreeing to a plea deal, he was sentenced to serve 12 years in prison.

“Years? Holy Toledo — I’ve settled murders for a lot less than that,” said Philip Stephens, a public defender in Cincinnati.

People in rural areas are much more likely to go to prison than people in urban areas, a major shift from a decade ago.

A bipartisan campaign to reduce mass incarceration has led to enormous declines in new inmates from big cities, cutting America’s prison population for the first time since the 1970s. From 2006 to 2014, annual prison admissions dropped 36 percent in Indianapolis; 37 percent in Brooklyn; 69 percent in Los Angeles County; and 93 percent in San Francisco.

But large parts of rural and suburban America — overwhelmed by the heroin epidemic and concerned about the safety of diverting people from prison — have gone the opposite direction. Prison admissions in counties with fewer than 100,000 people have risen even as crime has fallen, according to a New York Times analysis, which offers a newly detailed look at the geography of American incarceration.

The stark disparities in how counties punish crime show the limits of recent state and federal changes to reduce the number of inmates. Far from Washington and state capitals, county prosecutors and judges continue to wield great power over who goes to prison and for how long. And many of them have no interest in reducing the prison population.

“I am proud of the fact that we send more people to jail than other counties,” Aaron Negangard, the elected prosecutor in Dearborn County, said last year. “That’s how we keep it safe here.”

He added in an interview: “My constituents are the people who decide whether I keep doing my job. The governor can’t make me. The legislature can’t make me.”

Where Americans Are Sent to Prison Most