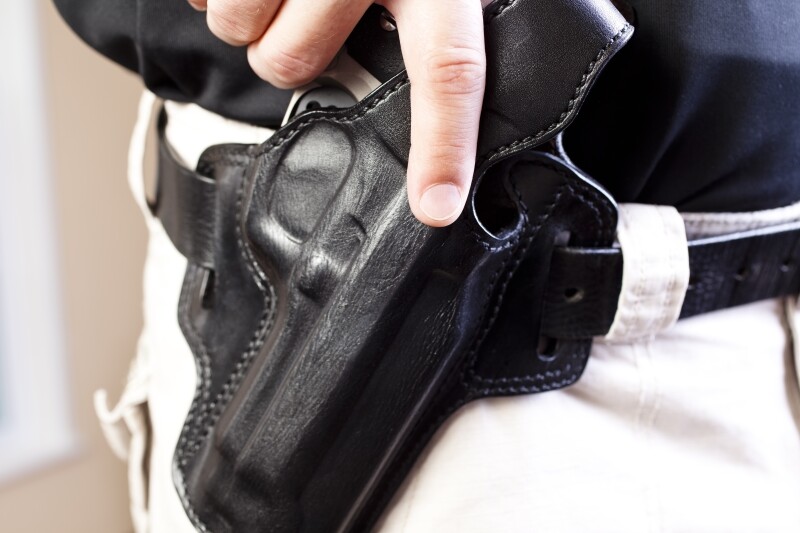 Teachers, principals, and other school staff in Ohio can now carry firearms on campus and in the classroom . 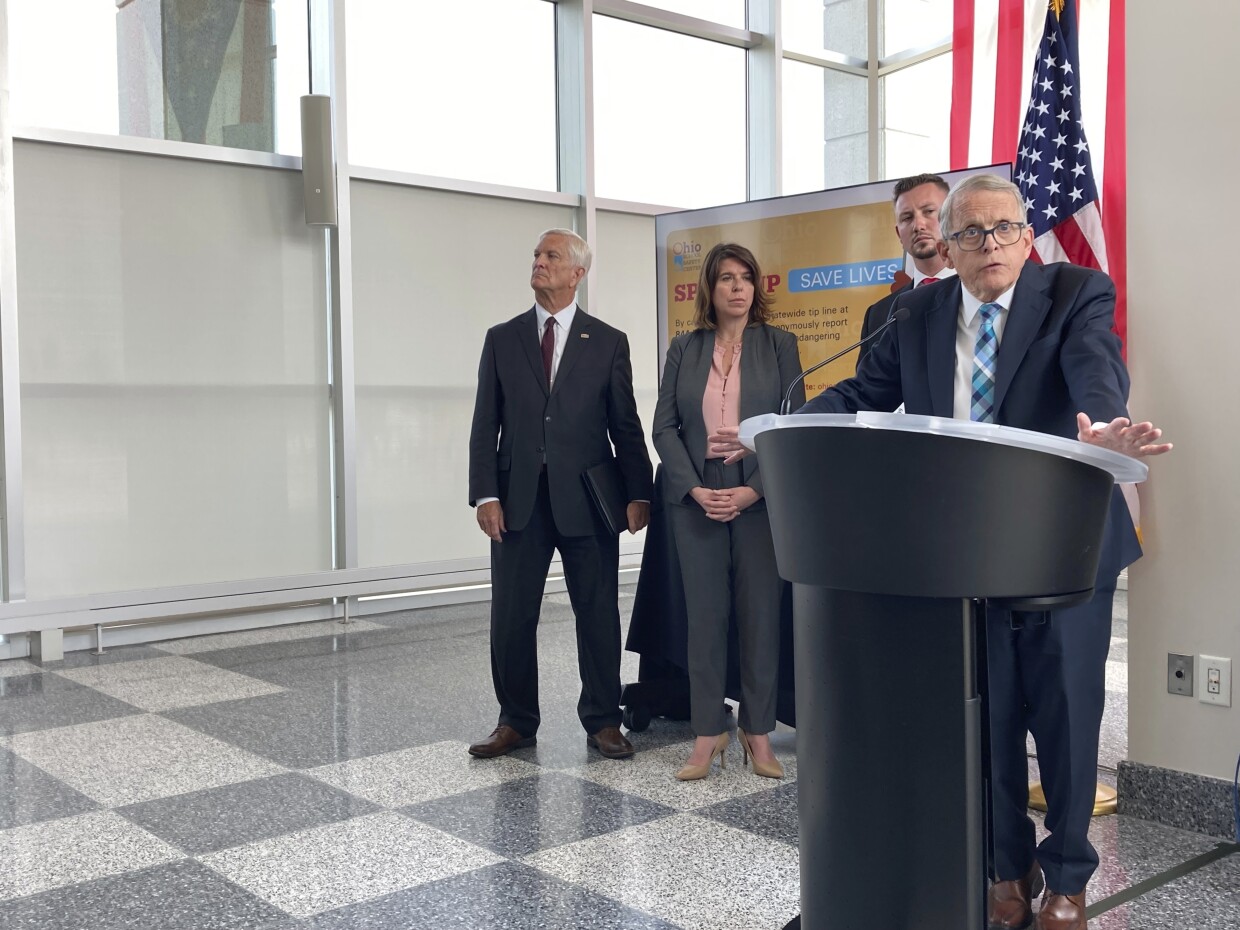 "Our goal continues to be to help our schools, public schools, parochial schools, private schools, to have the tools they need to help protect our children," DeWine said after signing the bill.

Previously, an Ohio Supreme Court ruling established that the carrying of a firearm on school premises was limited to security officers or those who received written authorization from a board of education and had completed 700 hours of peace officer training or 20 years of law enforcement experience.

The new law comes amid a renewed focus on school safety following the Uvalde, Texas, school shooting in May.

The National Education Association has criticized the reduction of firearms training for school employees.

"Bringing more guns into schools makes schools more dangerous and does nothing to shield our students and educators from gun violence,” Becky Pringle, the NEA's president, said in the days following the Uvalde school shooting. “We need fewer guns in schools, not more. Teachers should be teaching, not acting as armed security guards.”

Randi Weingarten, the president of the American Federation of Teachers, also said, "The answer to gun violence is not 'more guns.'"

Earlier this year, DeWine also signed into law a bill allowing any Ohio citizen aged 21 and older to carry a firearm in public without undergoing training or obtaining a concealed carry permit.