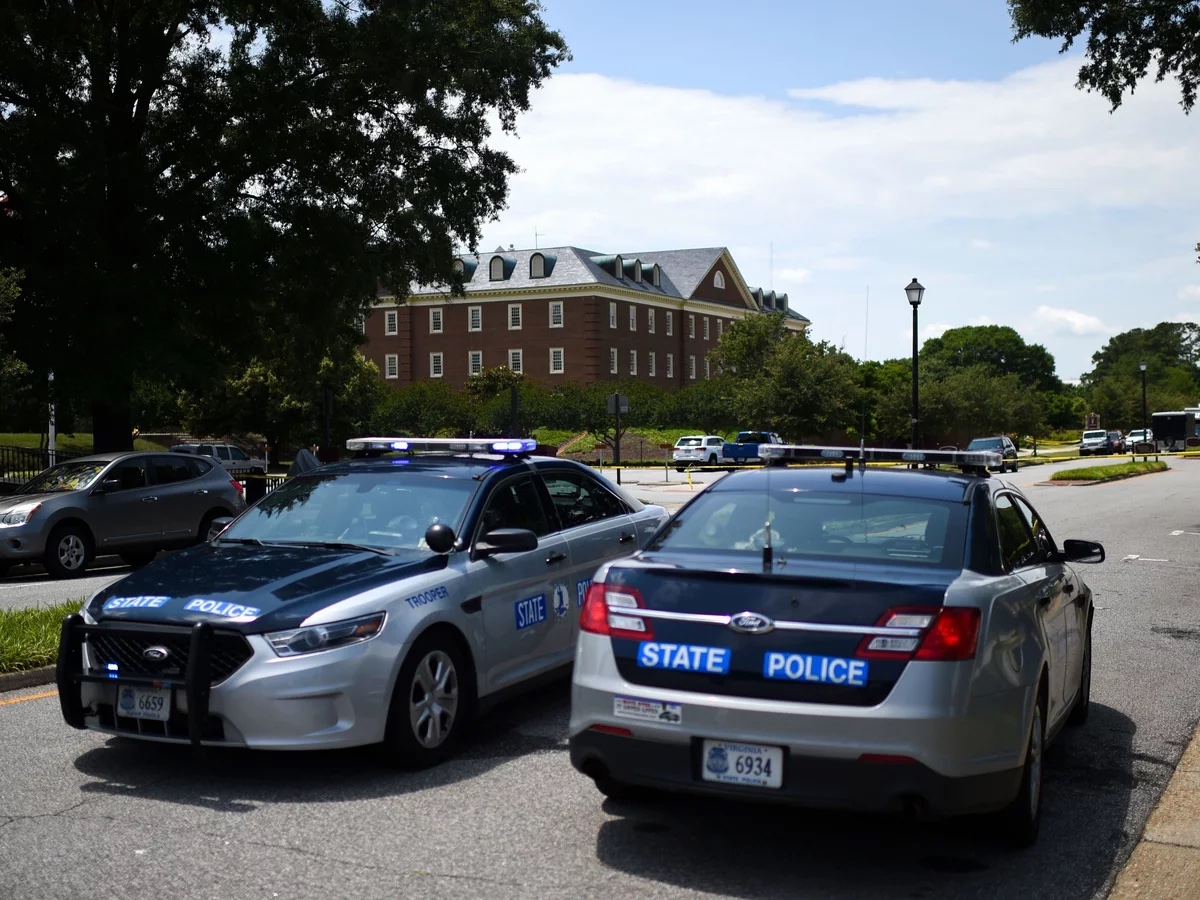 Herring's Office of Civil Rights concluded an investigation last April that found that the police department was forging documents pretending to be from the Virginia Department of Forensic Science. The department used these forged documents on at least five occasions between March 2016 and February 2020, according to the investigation.

"This was an extremely troubling and potentially unconstitutional tactic that abused the name of the Commonwealth to try to coerce confessions," Herring said in a statement on Wednesday.

"It also abused the good name and reputation of the Commonwealth's hard-working forensic scientists and professionals who work hard to provide accurate, solid evidence in support of our law enforcement agencies. While I appreciate that Virginia Beach Police put an end to this practice and cooperated with our investigation, this is clearly a tactic that should never have been used," he said.

The Virginia Beach Police Department did not immediately respond to a request for comment, but in a statement to The Washington Post, the department said that what happened, "though legal, was not in the spirit of what the community expects."

The investigation into the Virginia Beach Police Department began when a request was made to the forensic department to provide a copy of one of the forged documents, but DFS never created or knew about the document in the first place.

Investigators from Herring's office found that the police department was using the forged documents as "supposed evidence" to try to get confessions, cooperation and convictions. The police department would lie and say the suspect's DNA was connected with the crime and provide that in the document, which had forged letterhead and contact information, according to the investigation.

On two occasions, the investigation found, the police department included a signature from a made-up employee at DFS. In one case, the forged document was presented in court as evidence.

On Tuesday, the Virginia Beach City Council agreed to new reforms to stop the practice from continuing and to alter policy, but those reforms are only in effect for at least two years.