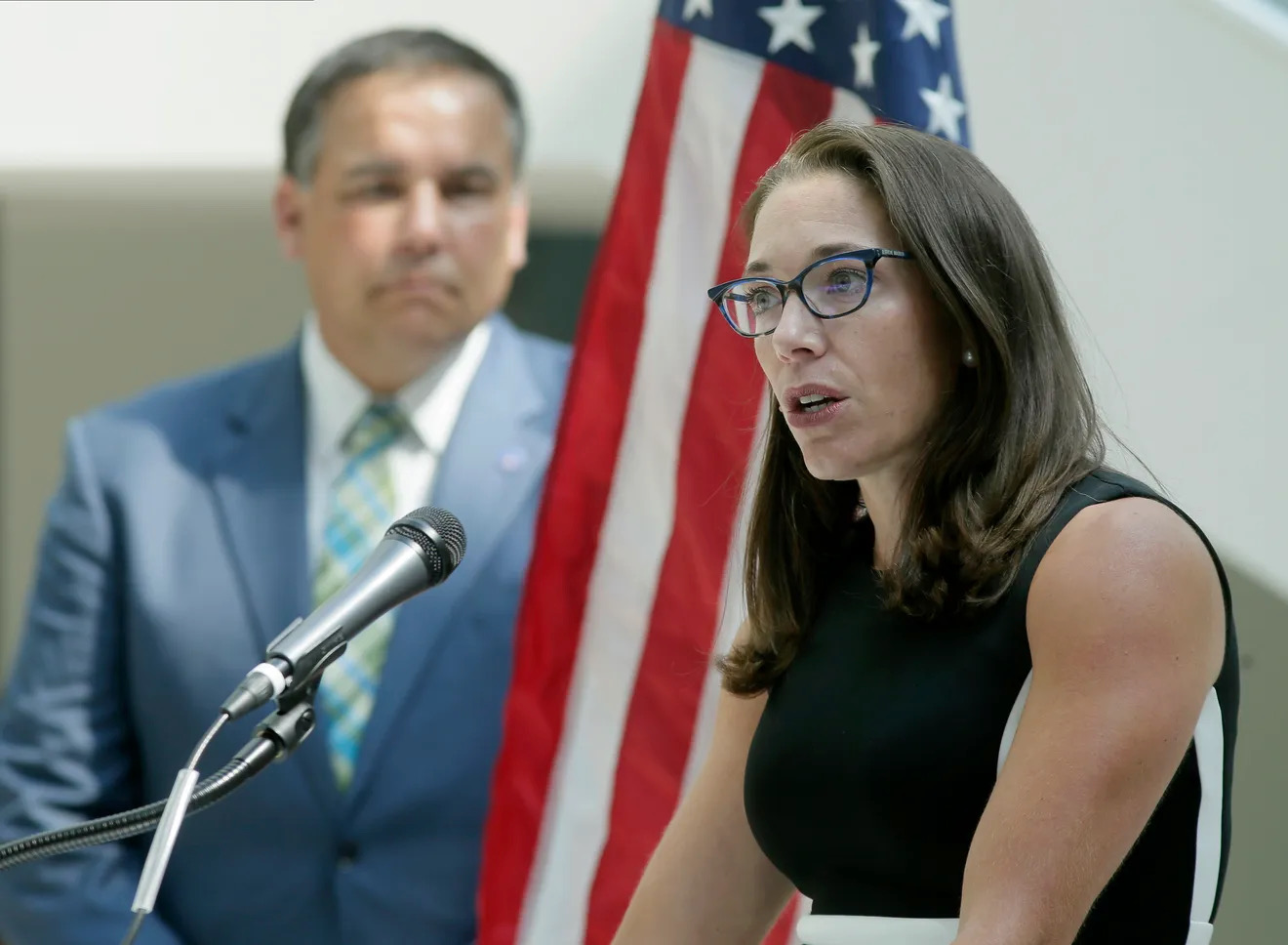 The city of Columbus plans to invest $400,000 in two programs aimed at reducing violence by helping mostly nonviolent offenders become productive members of society rather than dangers to the community.

The city of Columbus plans to invest $400,000 in two programs aimed at reducing violence by helping mostly nonviolent offenders become productive members of society rather than dangers to the community.

The $400,000 in funding, which will require approval by the Columbus City Council at its Monday meeting, would provide $200,000 each for:

• Unleashing Potential, or UP, a program begun by Municipal Court Judge Jessica D'Varga that targets offenders ages 18 to 25 who have just entered the criminal justice system and are "at risk for continued criminal behavior due to a lack of resources and a support system."

D'Varga, who was elected to the bench in 2019, said she began developing the UP program after realizing that so many of the misdemeanor offenders committing probation violations were ages 18 to 25.

Research has found that these "emerging adults" haven't fully developed their cognitive skills and emotional intelligence, the judge said.

"A lot of young adults are languishing on probation, missing appointments with their probation officers, failing drug tests, not completing programming," she said. "A lot of them are transient, have no job, no high-school diploma, an unstable family life."

The program will identify some of these offenders for a different probation track to help them develop the life skills needed to avoid returning to the criminal justice system, she said.

If participants successfully complete their individualized "action plan," their original charges could be reduced or dismissed under a negotiated agreement with prosecutors.

The city's funding would allow the program to hire a probation officer and a case worker to help oversee the offenders.

Funding for the prosecutor's gun unit will help deal with a surge in gun crimes that has overwhelmed the office, said David Ingram, county first assistant prosecutor.

The $200,000 from the city will allow the unit to expand to eight assistant prosecutors, from six, he said.

According to the prosecutor's office, Franklin County is trending toward 1,200 illegal gun possession cases this year, an increase of 67% over 2015.

Assistant Prosecutor John Gripshover, director of the gun unit, said his personal caseload is typical. He is on track to handle 304 cases in 2021, up from 220 last year.

Such a heavy caseload makes it difficult to focus on creative ways to handle the cases of defendants who "haven't yet crossed the line" into serious or violent gun crimes and help prevent them from becoming threats to the community, he said.

Gun-unit prosecutors "spend a significant amount of time" on those cases, working with defense attorneys and judges, to determine whether a misdemeanor charge or probation could be used, in combination with drug or mental-health treatment or other programming, to achieve better long-term outcomes, Gripshover said.

Bryant, who was hired last month as Columbus' police chief, said she was optimistic that the proposed city funding will make an impact.

"These grants," she said, "go to the heart of so much of what is plaguing our community — the intersection of young people and gun violence."