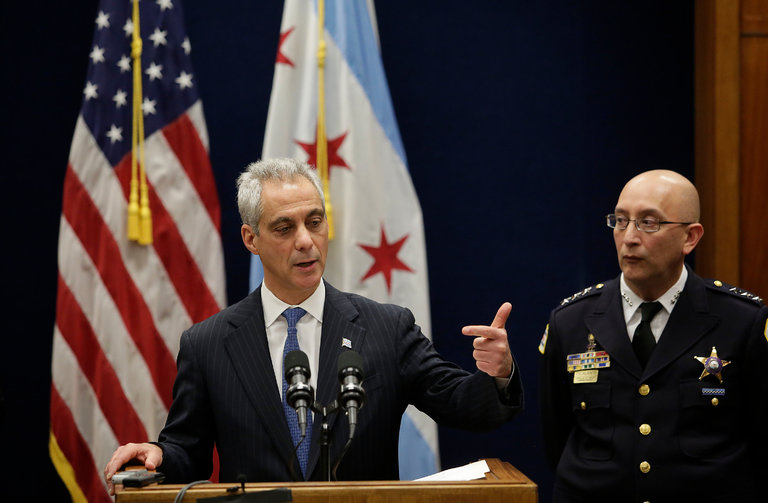 The video, recorded on Oct 20, 2014, and doubtless available to officials within hours, clearly shows the teenager moving away from the police when an officer shoots him 16 times, mostly while he is lying on the ground. Police officers at the scene later claimed that Mr. McDonald was lunging at the officers.

The lawyers asserted further that the Cook County state’s attorney’s office, run by Ms. Alvarez, was too close to the Police Department to be trusted in this case. Ms. Alvarez initially opposed the petition but withdrew from the case after the Democratic primary, when voters who were angry at her handling of the McDonald killing declined to return her to office.