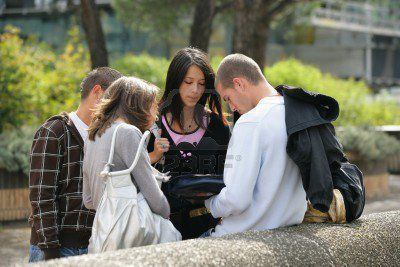 The juvenile had an early meeting with her school counselor, and, after the meeting, she had to leave her bookbag because of a school rule against bookbags in the hallway. Four times during the day she came and asked for access to the bookbag which was denied. Based on that, the counselor decided to search the bookbag, and marijuana and paraphernalia was found. The search was without reasonable suspicion of any violation of law or rule, and was unconstitutional. T.S. v. State, 2012 Fla. App. LEXIS 20421 (Fla. 2d DCA November 28, 2012).