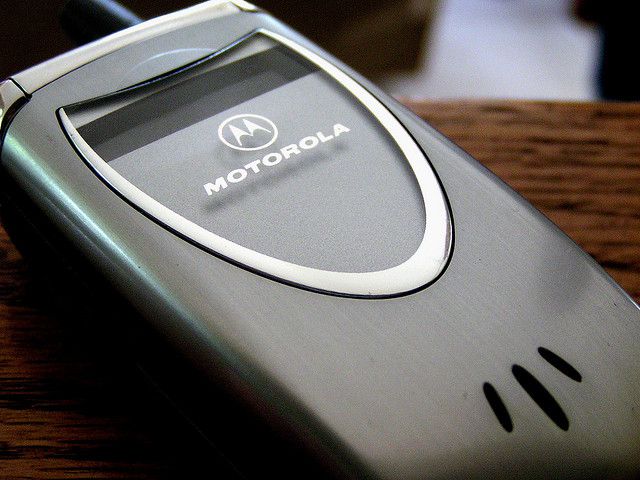 If the police arrest you, do they need a warrant to rifle through your cellphone? Courts have been split on the question. Last week the Obama administration asked the Supreme Court to resolve the issue and rule that the Fourth Amendment allows warrantless cellphone searches.

In 2007, the police arrested a Massachusetts man who appeared to be selling crack cocaine from his car. The cops seized his cellphone and noticed that it was receiving calls from "My House." They opened the phone to determine the number for "My House." That led them to the man’s home, where the police found drugs, cash and guns.

The defendant was convicted, but on appeal he argued that accessing the information on his cellphone without a warrant violated his Fourth Amendment rights. Earlier this year, the First Circuit Court of Appeals accepted the man’s argument, ruling that the police should have gotten a warrant before accessing any information on the man’s phone.

The Obama Administration disagrees. In a petition filed earlier this month asking the Supreme Court to hear the case, the government argues that the First Circuit’s ruling conflicts with the rulings of several other appeals courts, as well as with earlier Supreme Court cases. Those earlier cases have given the police broad discretion to search possessions on the person of an arrested suspect, including notebooks, calendars and pagers. The government contends that a cellphone is no different than any other object a suspect might be carrying.

But as the storage capacity of cellphones rises, that position could become harder to defend. Our smart phones increasingly contain everything about our digital lives: our e-mails, text messages, photographs, browser histories and more. It would be troubling if the police had the power to get all that information with no warrant merely by arresting a suspect.

On the other hand, the Massachusetts case involves a primitive flip-phone, which could make this a bad test case. The specific phone involved in this 2007 incident likely didn’t have the wealth of information we store on more modern cellphones. It’s arguably more analogous to the address books and pagers the courts have already said the police can search. So, as Orin Kerr points out, if the Supreme Court ruled on the case, it would be making a decision based on "facts that are atypical now and are getting more outdated every passing month."

In Ohio, police are forbidden from looking through a suspect's cell phone without first obtaining a warrant, or owner consent.