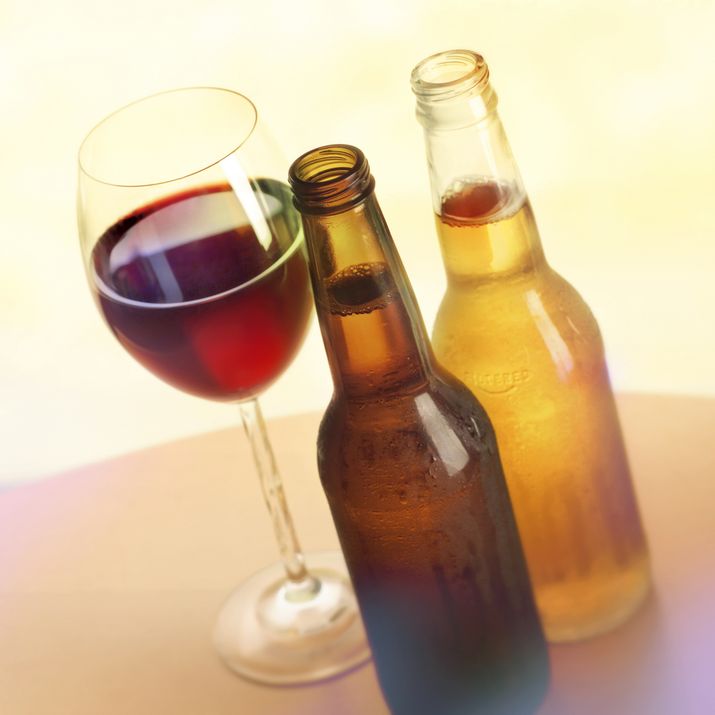 A new state law making it easier for consumers to sample spirits, wines and beers more often — and in some cases, for free — will create jobs and generate tax revenues, the sponsor of the legislation says.

Existing Ohio law requires customers to pay for their samples of beer, wine and spirits at tastings held at retailers such as grocery stores and wine-and-spirits shops. Such tastings have become increasingly popular across the region, prompting retailers such as Kroger to add food-and-wine pairing events and expand the hours of their larger stores’ wine bars, and Dorothy Lane Market, Jungle Jim’s and Arrow Wine & Spirits to install craft draft beer taps.

The new law allows beer and wine retailers, under certain conditions, to host free tastings. But the law preserves a minimum 50-cents-per-sample charge for spirituous liquor containing more than 21 percent alcohol/42 proof. And for those spirits retailers with the proper licenses, the law doubles the number of sampling events permitted each month from five to 10.

The law "gives manufacturers, suppliers, and industry brokers the opportunity to proactively market to potential consumers in a responsible way that we believe will lead to greater sales, lead to more state revenue, and ultimately aid in job creation," said State Sen. Jim Hughes, R-Columbus, who sponsored the legislation.

Hughes said Monday in a phone interview that no opposition emerged to the bill as it made its way through the Ohio General Assembly. The bill passed both the House and Senate and was signed into law April 29 by Gov. John Kasich.

Existing restrictions and safeguards in the tasting laws, including limits to the amount of wine, beer and spirits served at a tasting, will protect against abuse of the new law, Hughes said. The Columbus legislator said the Ohio Grocers Association, the Ohio Spirits Association and the Ohio Licensed Beverage Association proposed and supported the proposal.

"The changes that we are seeking are to ensure that the state is able to responsibly generate revenue for job creation in Ohio — spirituous liquor profits are transferred to JobsOhio," Jacob Evans, general counsel to the Ohio Spirits Association, said in testimony before the House Policy and Legislative Oversight Committee. "Tastings are essential to the successful sale of this product as it gives consumers the opportunity to try many of the brand or line extensions or products they may not be familiar."

Beth Freyvogel, who manages Arrow Wine & Spirits’ Washington Twp. store, said Monday she is studying the law’s details to determine how her store will be affected, and is interested in expanding Arrow’s spirits tastings. Kroger Co. spokeswoman Rachael Betzler said company officials haven’t yet had a chance to review the new law.

Consumers shouldn’t assume all wine or beer samples will be free starting in July. Many wine tastings held in the region’s retail shops are hosted by representatives of wine distributors that act as wholesalers in Ohio’s alcohol system, and distributors are excluded from the new law, reinforcing the line of separation between wholesaler and retailer.

The Ohio Legislative Service Commission said the law will likely result in increases in sales tax revenue that goes to individual counties as well as to the state. Revenues from additional liquor-license applications also will benefit JobsOhio statewide economic development effort and the Ohio Department of Commerce Division of Liquor Control, LSC officials said in a fiscal analysis of the bill.