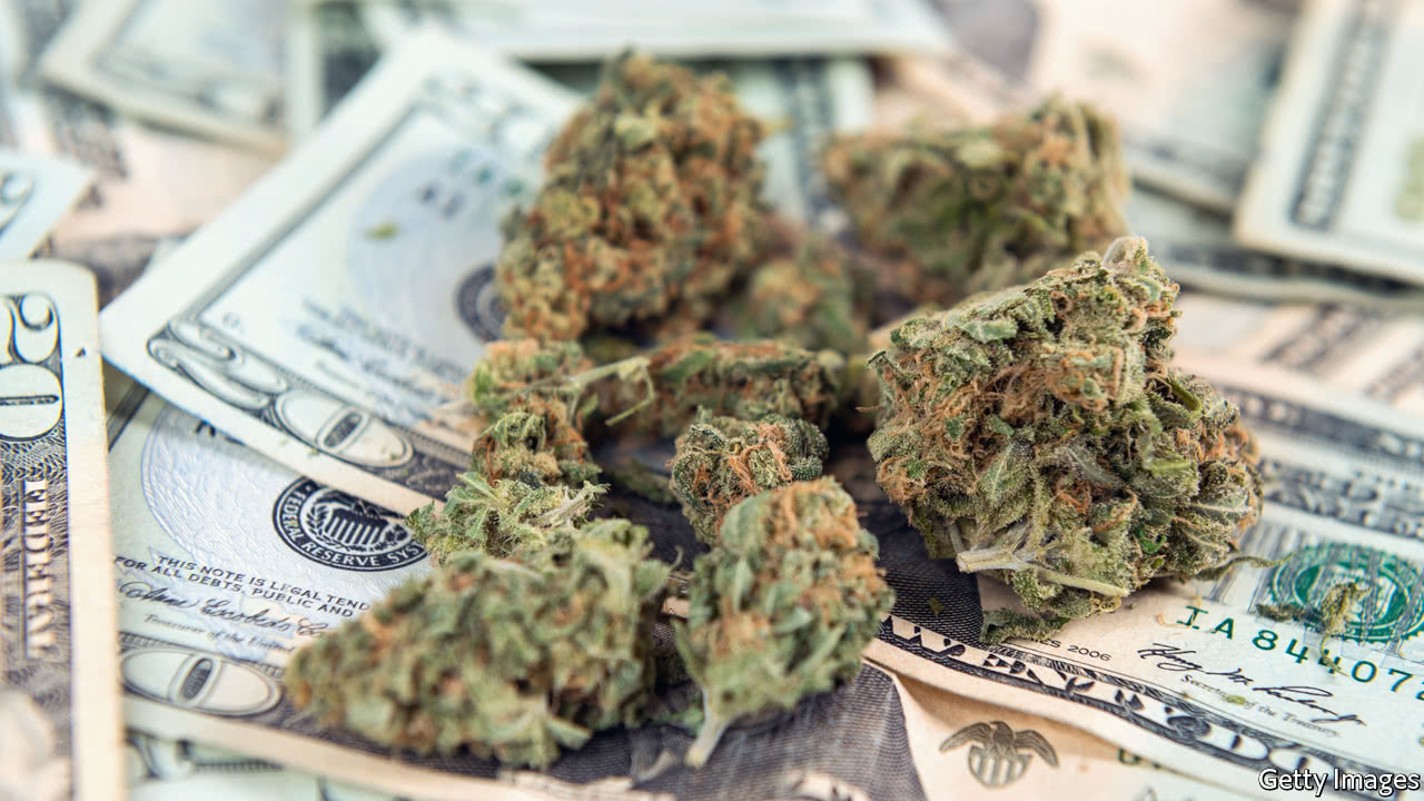 A House-approved bill to federally legalize and tax cannabis would significantly reduce prison costs and generate billions in revenues, according to a new report by the Congressional Budget Office (CBO).

The CBO anticipates around $8.1 billion in federal cannabis tax revenues over a decade should the Marijuana Opportunity and Expungement (MORE) Act be enacted into federal law. The office also believes that thousands of prisoners currently serving time for cannabis-related offenses would be released earlier under the MORE Act, and that the incarceration rate would decline. The CBO estimates this reduction in prisoner numbers would save the Bureau of Prisons around $800 million.

“H.R. 3617 (MORE Act) would federally decriminalize cannabis (marijuana), expunge the records of people convicted of federal cannabis offenses, and require resentencing of some federal prisoners,” the report says. “As a result, CBO estimates, thousands of current inmates would be released earlier than under current law. In the future, decriminalization also would reduce the number of people in federal prisons and the amount of time they serve.”

In total, the CBO predicts the proposed federal cannabis reform would reduce prison sentences overall by 37,000 years both for current and potential future inmates.

The MORE Act would also restore the rights of those convicted of some marijuana-related offenses to certain federal benefits, which the CBO believes would result in an additional spend by the federal government of $344 million over ten years.

The MORE Act would support social equity initiatives in the cannabis industry through the establishment of an Opportunity Trust Fund, which the CBO estimates would receive around $7.8 billion in total between 2022 and 2031. The Justice Department would be allocated 40 percent of this “to provide job training and legal aid, among other services, to people harmed by what was termed the war on drugs.”

The Small Business Administration, meanwhile, would receive around $1.4 billion through the Opportunity Trust Fund as “grants to states and localities to make business loans to related small businesses and to develop cannabis-licensing rules.”

Interestingly, many of the CBO estimates as to the MORE Act’s impacts are notably more conservative than in its 2020 report on the same legislation, which has not changed a great deal in the interim. For instance, the CBO previously estimated federal cannabis tax revenues of $13.7 billion and a collective reduction in prison time of 73,000 years.

The CBO’s report on the MORE Act was released just prior to the House of Representatives’ vote in support of the legislation. This marked the sixth time the House had approved some iteration of the proposed cannabis reform since it was first introduced. The Senate is yet to vote on the measure, with Majority Leader Chuck Schumer primarily focused on passing his own comprehensive marijuana reform bill – the Cannabis Administration and Opportunity Act (CAOA).