The DNA collected as part of a rape exam in San Francisco has been used by the local police to link a woman to a crime. 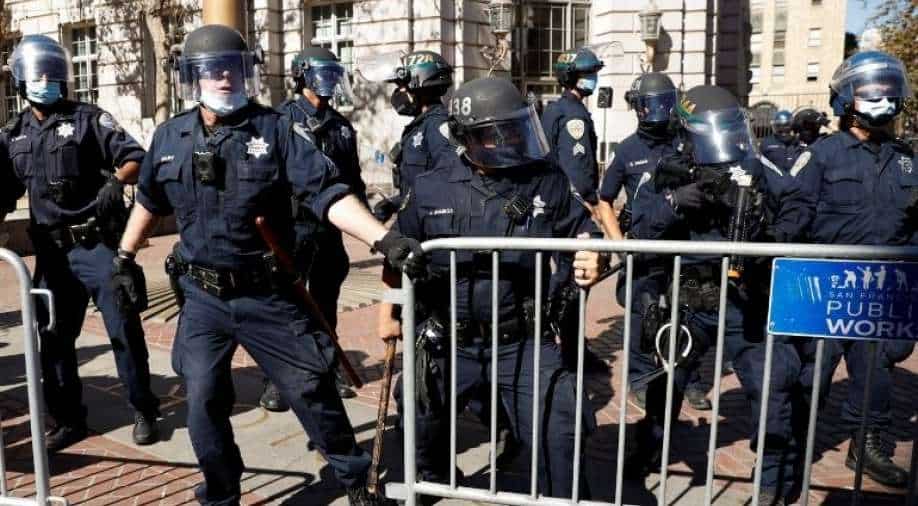 San Francisco police used DNA collected as part of a rape exam to link a woman to a crime, possibly violating her constitutional rights, the city’s district attorney alleged on Monday.

The department’s crime lab entered the DNA profiles of potentially thousands of sexual assault victims over “many years” to a database that is used to identify suspects, the San Francisco Chronicle reported. District attorney Chesa Boudin, who said his office first learned of the practice last week, told the newspaper such use of victims’ DNA could violate the California’s Victims’ Bill of Rights as well as constitutional laws related to unreasonable searches and seizures.

The woman’s DNA, which was collected in a rape exam as part of a domestic violence and sexual abuse case several years ago, was used to link her to a felony property crime in the city. Police identified her in the crime based on evidence from the rape exam, Boudin said.

The district attorney expressed concerns the practice would deter victims of sexual assault, which is widely underreported in the US, from coming forward.

“Law enforcement retaining and using DNA collected from survivors’ sexual assault exams to incriminate them hurts survivors,” Boudin said on Twitter. “Public safety demands that we support sexual assault survivors and end any practices that dissuade them from coming forward.”

Bill Scott, the San Francisco police chief, told the Chronicle the woman could have been identified in the property crime via DNA found in a different database, rather than a profile collected from a rape exam. Scott also said the department “would thoroughly review the matter” and report back to him and the district attorney’s office.

State senator Scott Wiener, who represents the city, said lawmakers were seeking to determine whether a change in state law was needed to prevent the practice. “Getting a rape kit can be re-traumatizing. Having that DNA placed in a database for future use creates yet another incentive not to do it. It’s unacceptable,” he said on Twitter.