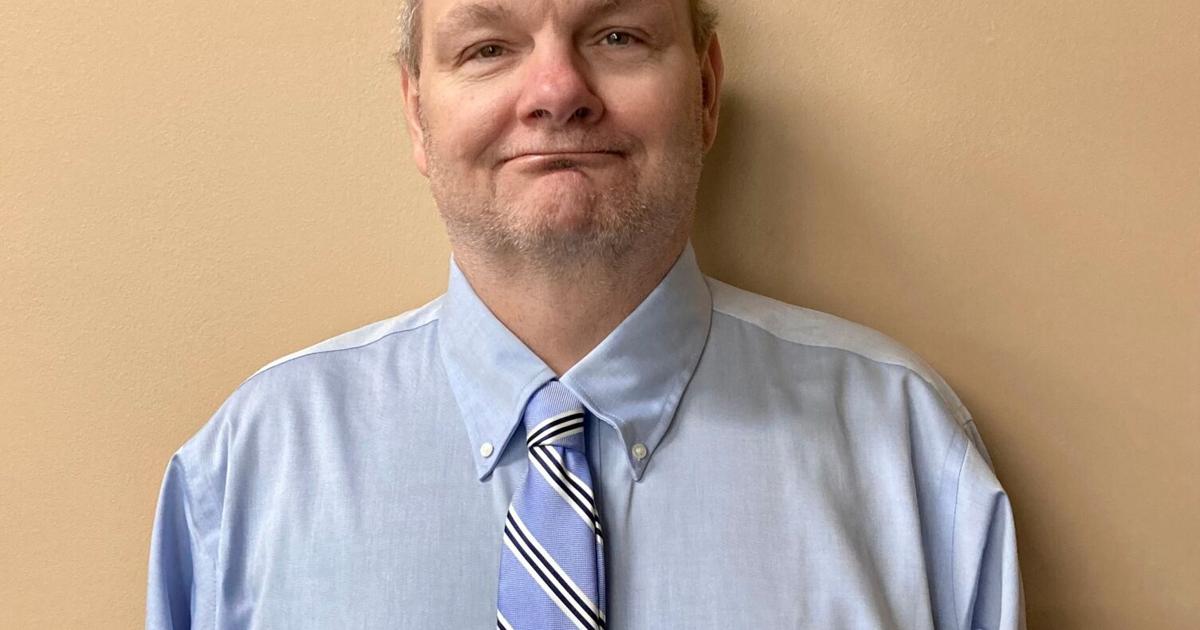 Testimony on the first day of a retrial hearing for a Floyd County man sentenced to death in 1985 concerned forensic evidence, and what experts described as debunked scientific methods used to gain a conviction in the case.

The attorneys for James Randall Rogers are attempting to prove that flawed evidence examination practices led to his conviction for the rape and killing of his 75-year-old neighbor Grace Perry.

Testimony concerning a bite mark on Rogers’ arm, a hair that may have belonged to Perry found on Rogers, as well as a partial fingerprint found on the handle of a rake used to kill Perry were key to the prosecutor’s case — and, defense lawyers contend, were all based on flawed forensic examination practices.

“This evidence was junk science,” Chris Fabricant, the director of strategic litigation at the Innocence Project, told Floyd County Superior Court Judge Bryan Johnson. “This can not be the basis for executing a human being.”

Investigative practices at that time were highly subjective, he said, and led forensic examiners toward a conclusion predetermined by investigators.

“False and misleading information was introduced and used in this case,” Fabricant said.

The hearing Tuesday morning specifically centered on the testimony of Dr. Richard Souviron, a forensic odontologist who testified in 1985 that a bite mark on Rogers was definitively made by the victim. In 2020 he recanted that testimony, saying he would not have come to the same conclusion using modern methods.

To illustrate how the field of forensic odontology has evolved since 1985, Dr. Adam Freeman testified concerning the process that debunked the perceived science behind bite mark testimony.

In conducting research to normalize the process of bite mark forensics, Freeman said he discovered “shocking” evidence. In most cases, people who were seen as experts in the field did not agree with the findings of other experts on simple determinations like whether a wound was caused by a bite from a human — much less if it came from a specific person.

That research led organizations like the American Board of Forensic Odontology to reject the practice.

The prosecution largely focused on procedural arguments, stating Souviron’s change of heart and new testimony are not grounds for granting a retrial for Rogers.

During the hearing, Rome Circuit Assistant District Attorney Natalee Staats said another forensic dentist countered Souviron’s claim during the trial that the bite mark was made by Perry.

Essentially, the state is attempting to show that what the defense is characterizing as new evidence was already introduced in the 1985 trial.

Prior to the hearing, Rogers objected to proceedings moving forward insisting that his attorneys had not conducted an investigation into fingerprint evidence located on the rake.

Rogers insisted a fingerprint, entered into evidence in his original trial, was not his and said he wanted the GBI to investigate.

One of Rogers’ attorneys, Mark Loudon-Brown from the Southern Center for Human Rights, told Judge Johnson they intend to attack fingerprint evidence submitted in the case. In a supplemental motion filed prior to the hearing, Rogers’ attorneys stated a reexamination of a partial fingerprint proves that it didn’t belong to Rogers.

“I would like to fire my attorney and get the GBI to do an investigation,” Rogers told the judge. “If that’s what it takes, that is what it takes.”

Their differences were settled after a brief out-of-court discussion and the hearing resumed. Testimony will continue Tuesday morning at 9 a.m.