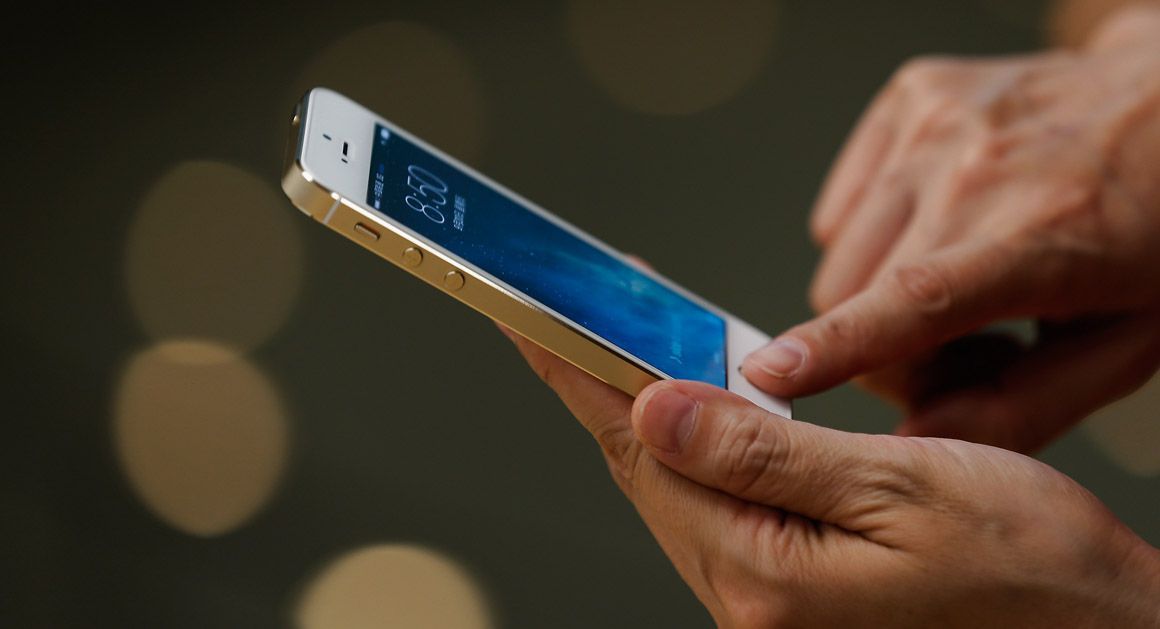 Now that the cellphone in your pocket can be used to track your movements, federal appeals judges in Atlanta are considering whether investigators must get a search warrant from a judge to obtain cellphone tower tracking data in a case that highlights the courts' effort to keep up with changing technology.

The issue stems from the Miami case of Quartavious Davis, who's serving a 162-year prison sentence for a string of violent armed robberies. Lawyers for Davis appealed his sentence, arguing investigators should have gotten a search warrant to obtain cellphone tower data used at trial that placed him near six of the robberies.

A three-judge panel of the 11th U.S. Circuit Court of Appeals in June agreed with Davis' lawyers, writing that getting the records without a search warrant violates the Fourth Amendment ban on unreasonable searches and seizures because people have an expectation of privacy in their movements that extends to cell tower data.

However, the panel declined to overturn Davis' convictions and sentence, citing a "good faith" exception that says authorities can't be punished for relying on a law that is later found to be unconstitutional.

Even though federal prosecutors won the underlying case, they asked for a full-court review of the panel's decision, saying the search warrant requirement could be a concern for prosecutors going forward. The request was granted and the full 11-judge court heard oral arguments Tuesday.

David Markus, an attorney for Davis, argued government investigators should be required to demonstrate probable cause to a judge to get a search warrant, rather than being allowed to use a court order with a lower burden of proof.

Government investigators obtained and analyzed 67 days' worth of tower data for four suspects in the robbery case, including more than 11,000 data points for Davis alone. That effectively allowed them to pinpoint his general location an average of every eight minutes, Markus said. Investigators should have gotten a warrant to obtain the data for the specific days of the robberies, he said.

Amit Agarwal, a federal prosecutor from Miami, argued investigators should be allowed to get the records with a court order as long as those records are collected and maintained by a third party — in this case a cellphone service provider — within the normal conduct of business. He noted that other records — including those kept by credit card companies, airlines and hotels — provide detailed information about a person and can be obtained with just a subpoena.

Judge Frank M. Hull appeared sympathetic with Agarwal's argument on that point. She also seemed skeptical that a person's expectation of privacy was violated by the cell tower records, given that the records used in the case didn't pinpoint an exact location but instead placed a person within a mile radius of a tower.

Judge Adalberto Jordan seemed concerned that technological advances could soon mean a person's location can be tracked more exactly simply because the person is carrying a phone, even if the person isn't making or receiving calls, and that those records could be available without a warrant. It's "troubling" to think the government could, in this way, physically track a person without his knowledge, he said.

The case has drawn wide interest from civil rights and other groups, with briefs in support of the search warrant requirement filed by the American Civil Liberties Union, the Reporters Committee for Freedom of the Press, the National Association of Criminal Defense Lawyers, the Center for Democracy & Technology and the Electronic Frontier Foundation.