A DISORDERLY HOTEL GUEST, WITHOUT MORE, DOESN'T ALLOW THE POLICE TO SEARCH YOUR ROOM 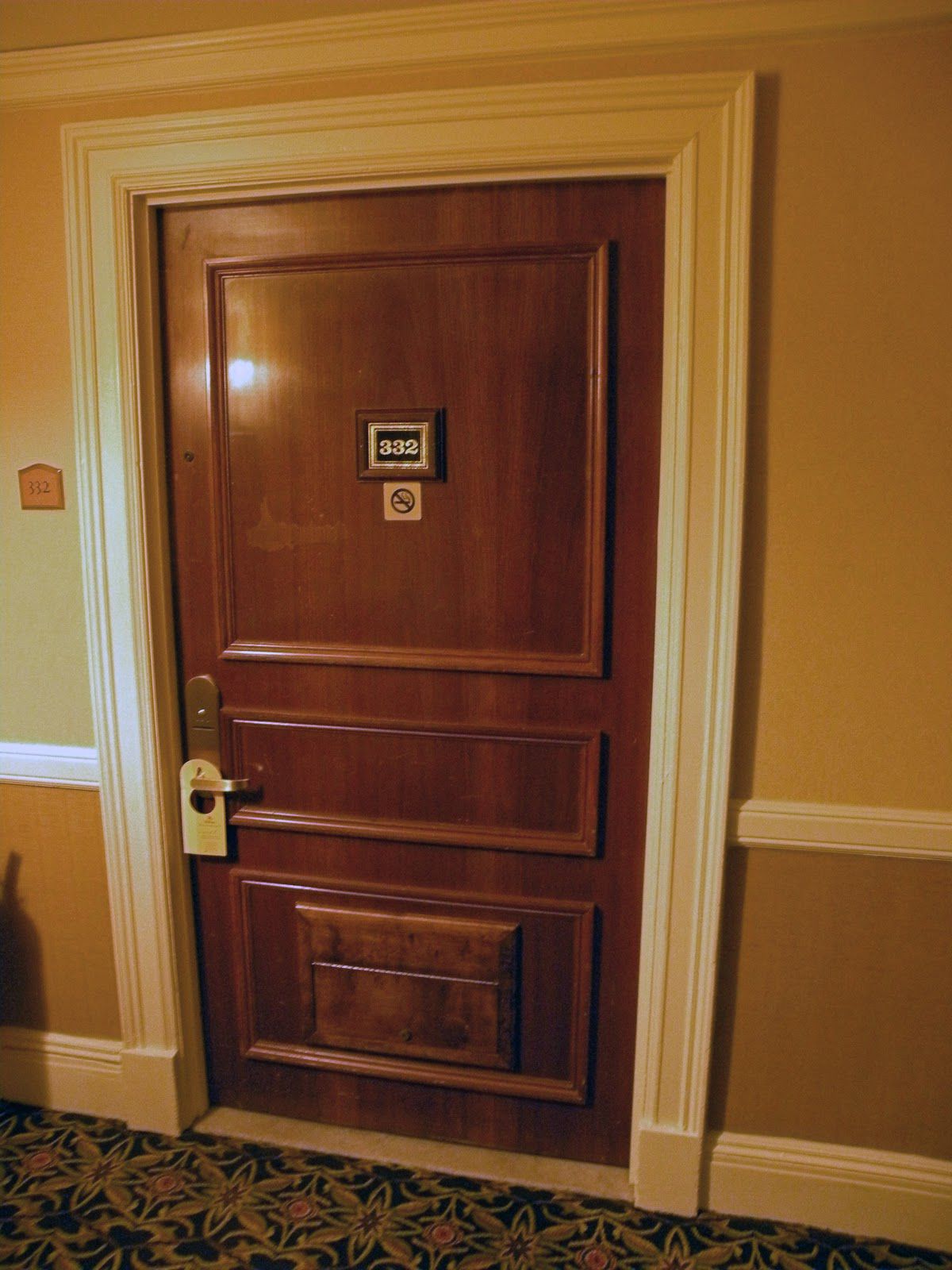 In the present case, the parties agree that a registered hotel guest has a reasonable expectation of privacy in his room under the Fourth Amendment. The state argues that Wright's disorderly behavior terminated his status as a guest and thereby extinguished any legitimate privacy interest in the hotel room and that the hotel staff properly provided the officers with the consent to search the hotel room.

[*P9] This court has previously held that"a hotel employee may enter a room in performance of its duties, but they cannot per se authorize or give consent to a police search of that room." State v. Miller, 77 Ohio App.3d 305, 602 N.E.2d 296 (8th Dist.1991), citing Stoner v. California, 376 U.S. 483, 84 S.Ct. 889, 11 L.Ed.2d 856 (1964). In Miller, this court stated that consent by hotel management is lawful when the hotel guest surrenders or no longer rents the room that includes, but is not limited to, relinquishment of the room at check-out time and returning the key without paying for another night or by voluntarily abandoning the room. Miller. A hotel guest may also lose his reasonable expectation of privacy in a hotel room when he is evicted from the room. United States v. Spicer, S.D. Ohio No. 7-CR-244, 2012 U.S. Dist. LEXIS 54306 (Apr. 16, 2012). There have been a number of federal cases in which courts have held that a police search of a hotel [**6] room was unlawful despite the fact that the officers received consent to search the room from a hotel employee. Stoner, 376 U.S. 483, 84 S.Ct. 889, 11 L.Ed.2d 856 (1964); United States v. Jeffers, 342 U.S. 48, 72 S.Ct. 93, 96 L.Ed. 59 (1951); United States v. Bass, 41 Fed.Appx. 735, 737-738 (6th Cir.2002). In each of these cases, "the hotel employee did not take any action to divest the hotel guest of his or her privacy interest in the room." Spicer. Therefore, "termination of a hotel tenant's occupancy rights for unauthorized activity is proper and hotel management can terminate a guest's occupancy rights by taking affirmative steps to repossess the room." Spicer. Officers, however, cannot reasonably rely on a hotel employee's consent in entering the room without actual or implied knowledge that the guest had been evicted from the hotel room. United States v. Bass, 41 Fed. Appx. 735 (6th Cir.2002).  See court link here